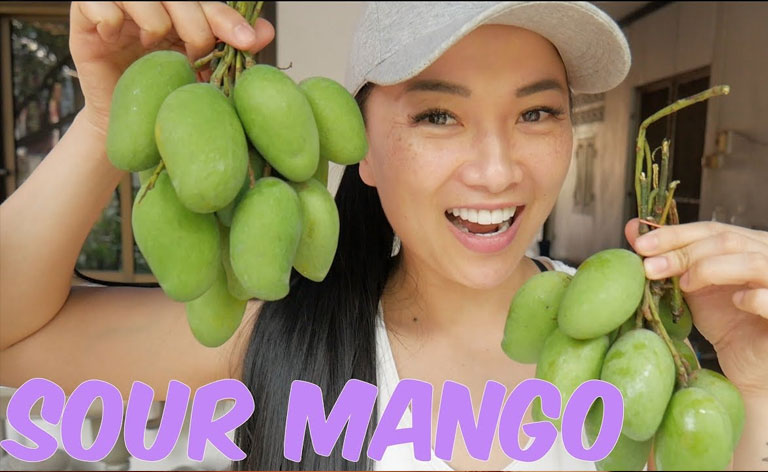 ASMR (Autonomous sensory meridian response) in recent years become really popular. Those who are not familiar, this term explains what people experience during hearing specific sounds which causes tingling sensation on scalp, skin or inside the ears.

People who create these sounds intentionally and specifically because ot this effect are called ASMRtists and usually they publish their videos on YouTube. In last couple of years this went so far, that people specialized in this genre are making living solely from creating these kinds of videos.

Currently there are more than 500 hundred active ASMR artists on YouTube and in this article, we picked top 15 by number of YouTube subscribers.

SAS-ASMR is the most popular ASMR artist in the YouTube. She is from Canada (but has Thai roots) and she is specialized in eating and chewing videos.

Alamazan Kitchen is a Serbian duo which makes cooking videos usually in wilderness. Their specialty is non-intentional ASMR which means they never planned it.

Less known under her real name Taylor Darling, is an American ASMR artist and YouTuber. She is the 3rd most popular asmr artists in the world. Taylor is the record holder in ASMR world, since she gained 1 million subscribers in less than a year. ASMR Darling collaborated with PewDiePie and specializes in roleplaying and whispering ASMR sounds.

N.E Let’s Eat is an ASMR family of 3 which records chewing and eating videos. Publicly mother leads the channel while kids are form of supporting actors. Mother Sissi is a sister of SAS-ASMR which leads this list.

Gibi is an American ASMR artist and a YouTuber. She started her career in 2016 and managed to get until now more than 1.9 million subscribers. Many consider her as the best ASMR artist today. He keeps her personal detailed private and nothing is known about her.

Suell ASMR is an American ASMR artist of Vietnamese descent who specializes in mukbang and eating videos. She is from Boston, but she currently lives in Los Angeles.

PPOMO is the most popular South Korean ASMR artists. She is quite long on the scene – PPOMO is recording ASMR videos from 2013. Her specialties are touching and whispering sounds.

Maria Viktorovna aka Gentle Whispering ASMR is a Russian-American ASMR artists. She is one of the first ASMR artists on YouTube and one of the world most famous ones. ASMR categories she does the most are whispering and role-playing.

Nothing is known about the most popular Japanese ASMR artist. She is quite private and specializes in cooking videos. Some people would say that she does unintentional ASMR videos.

Kyoung Yeon also known ASMR Suna is the second most popular South Korean ASMR artists. She is from Seoul and until now she experimented with all kind of ASMR triggers and sounds.

Frivolous Fox ASMR is the most popular Australian ASMR artist. She does whispering, tapping, kissing and singing sounds.

ASMR Magic is the most popular British ASMR artist, which was enough for 12th position in our list. Her personal data are unknown. She specializes in tapping and whispering sounds.

Angelina Lin aka Kitty Klaw is the most popular Russian ASMR artist. She does role playing and whispering videos and sounds, but beside this she is also known in cosplaying community.

Michael Richter aka ASMR Zeitgeist is the most popular German ASMR artist. He is from Munich, Bavaria and specializes in tapping and tingling videos.

Zach is an American ASMR artists and Youtuber from Baltimore. He specializes in mukbang and eating/chewing videos). In April 2019 he had the fastest growing video channel on YouTube.

In the close future you can expect that we will cover biographies of top 100 ASMR artists in the world.