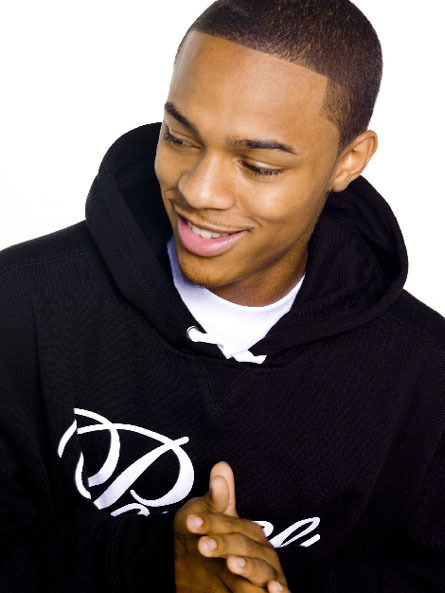 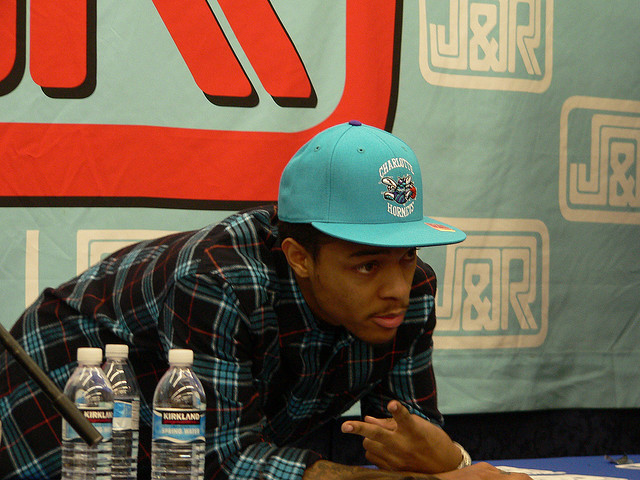 Photo by Live at J&R

Shad Gregory Moss was born in Columbus, Ohio, to Teresa Caldwell and Alfonso Moss on March 9, 1987. Bow Wow showed a budding interest in music from as early as age three, and by the age of six, he was rapping under the moniker “Kid Gangsta.” a year later, in 1993, Bow Wow performed at a concert in Los Angeles, and was discovered there by rapper Snoop Dogg, who is responsible for his stage name “Bow Wow.” Well known producer, Dr. Dre signed Bow Wow to Death Row Records; subsequently Lil’ Bow Wow appeared on a skit on Snoop’s debut album “Doggystyle”, and in his music video for song, “Gin and Juice.”

At age eleven, Bow Wow met record producer Jermaine Dupri, who subsequently helped to shaped the young man’s career. At age 13, in 2000, Bow Wow debuted with “Beware of Dog” under the stage name Lil’ Bow Wow. It’s debut single “Bounce With Me,” which featured group Xscape, was also featured on the film “Big Momma’s House.” The same single topped the Billboard Hot Rap Tracks chart and peaked at number 20 on the Hot 100. The soundtrack to the movie “Wild Wild West” featured his song “The Stick Up” with his mentor Jermaine Dupri. The RIAA certified Bow Wows debut album platinum on March 5, 2003, signifying sales of 2 million copies.
Bow Wow released his second album “Doggy Bag” in 2002, with singles peaking at number one on the Hot 100 and on the Hot R&B/ Hip Hop songs chart. The album peaked at number 11 on the Billboard 200 and number 2 on the Top R&B/Hip Hop Albums chart and was certified platinum. Lil’ Bow Wow performed the track “Basketball” for the soundtrack of his film “Like Mike”–the single peaked at number one on the R&B and number–25 on the rap chart.
No More Lil’ Bow Wow
In April 2002, Bow Wow dropped the “Lil” from his stage name. The first album released under his new moniker was “Unleashed” in 2003, with the first single being “Let’s Get Down,” featuring Birdman, the founder of Cash Money Records. The single reached number 14 on the Hot 100 and number 6 on the Hot Rap Tracks charts. Unlike previous albums, this one was not produced under the mentorship of Jermaine Dupri. “Unleashed” was certified gold on September 25, 2003 by the RIAA. His fourth studio album was released in 2005, titled “Wanted.” The first single “Let Me Hold You,” featuring Omarion peaked at number 1 on the rap chart and number 4 on the Hot 100. The album was certified platinum. In 2006 he released another studio album, “The Price of Fame,” and then a collaborative effort with Omarion was released on December 11, 2007, titled “Face Off.”

Bow Wow has appeared in numerous T.V. Shows and movies, including: The Steve Harvey Show, Like Mike, All About the Benjamins and The Johnson Family Vacation, Roll Bounce and The Fast and the Furious: Tokyo Drift. He is currently working on a film called Hurricane Season.