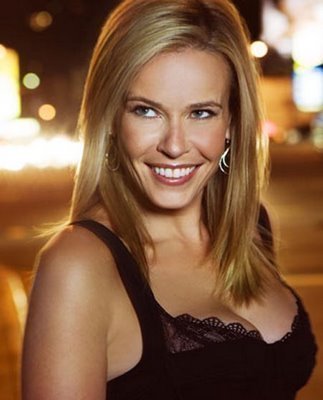 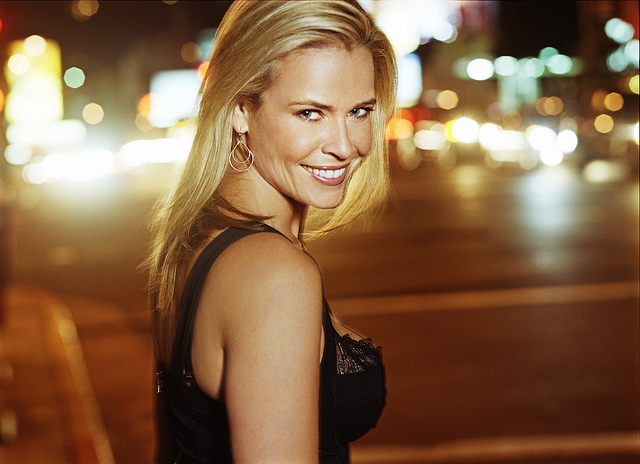 If you are a fan of the talk show Chelsea Lately that airs on E! (Entertainment Television) then you are a definite fan of Chelsea Jane Handler, the show’s host and owner. This American stand-up comedienne, television host, actress, columnist, and best-selling author has been in the public’s eyes for approximately 17 years and has successfully climbed the business ladder dabbling in several pockets of the entertainment world.

Chelsea was born on February 25, 1975 in Livingston, New Jersey. The youngest of six children, Chelsea was raised in a Jewish family that didn’t have the luxury of wealth as the other families in the neighborhood: “Our family certainly wasn’t poor, but we lived in a town where trust funds, sleep away camps, and European vacations were abundant, along with Mercedes, Jaguars, and BMWs — a far cry from my world filled with flat tires, missing windshield wipers, and cars with perpetually lit CHECK ENGINE lights” excerpt taken from Chelsea’s compilation of personal essays.

Chelsea broke into the business as a stand-up comedienne working all over the country, did The Tonight Show with Jay Leno in 1992 and then moved into acting in 2001, when she landed a role on Spy TV. The young actress subsequently made guest appearances in The Bernie Mac Show, The View, and The Practice including others. She also starred in the Oxygen Network show Girls Behaving Badly.

Chelsea Handler has also had success at being a writer and author. She wrote her memoir “My Horizontal Life: A Collection of One-Night Stands” in the spring of 2005; the book did so well that it was listed on the New York Times Best Seller List. Chelsea’s second bestseller “Are You There Vodka? It’s Me Chelsea” followed in 2008 and is a collection of personal essays. Chelsea incorporated her comedic wittiness into her books and has been lauded by her fans for the book’s hilarity.
This budding author also as a column in the British Now Magazine and is a contributor for Cosmopolitan magazine.

Have You Seen “Chelsea Lately”

Chelsea Lately is a half-hour late-night comedy series that may be Chelsea’s most successful venture to date. The show first aired in July 2007 on the E! Network and comprises a mélange of celebrity stars, entertainment culture and politics. Chelsea Lately which is actually a spin-off of The Chelsea Handler Show has been such a sensation that it has been confirmed to remain on Entertainment Television until 2012. Recent guests on the show include comedian and author of Just Desserts and Tell Me Another Scary Story…But Not TOO Scary Carl Reiner, comedians Heather McDonald and Randy Sklar, host of The Inside Dish Ross Mathews and Dancing With the Stars faves Kelly Osbourne and Louis van Amstel.

Where is Chelsea Now

Chelsea Handler currently lives in Los Angeles, currently dates Ted Hambert (Comcast Entertainment’s CEO) and is working on her third book. She continues to make appearances in comedy clubs across America, and has also taken on blogging. Named one of People Magazine’s 100 Most Beautiful People and listed in Maxim magazine’s Hot 100 2009, Chelsea has developed into a full fledge celebrity.