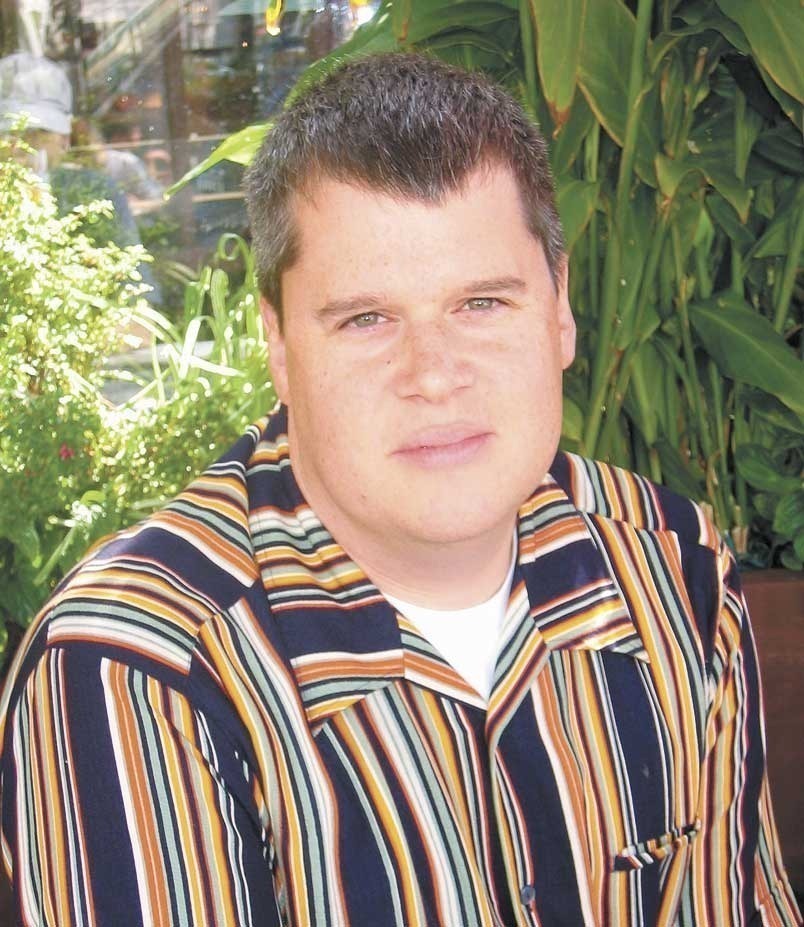 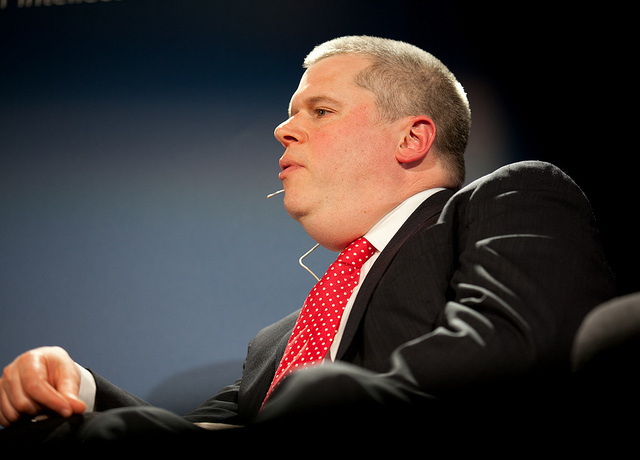 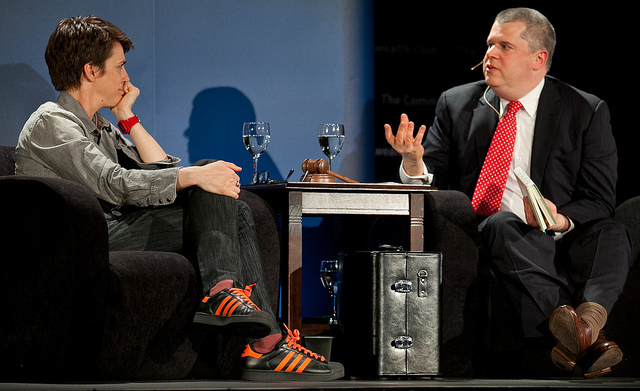 Daniel Handler was born February 28, 1970 in San Francisco, California to parents Sandra Handler who served as the Dean of Social and Behavioral Sciences at the City College of San Francisco and Louis Handler; he has a younger sibling Rebecca Handler, the family was raised with a Jewish background. Daniel Handler attended Lowell High School and Wesleyan University. He was also a member of the San Francisco Boys Chorus, sharing a love for singing with his mother who also sang opera.
Handler’s first three books were published under his name. He made his debut with The Basic Eight; a satirical novel inspired his experiences whilst at Lowell High, and is based on the story of a teenaged girl who commits murder. After several rejections fueled by its dark undertones The Basic Eight was finally published in 1998. Handler’s second book novel Watch Your Mouth is described by him as an “opera in form book”. Watch Your Mouth appeared in book stands in 2000 and is a perverse melodrama that unfolds on an operatic stage, the plot based on a college student’s lustful summer spent with his girlfriend and her morally challenged family. Adverbs 2006 release concluded the pre Lemony Snicket novels. The book contains a series of short stories and is summarized by Handler as “a novel about love — a bunch of different people, in and out of different kinds of love”. 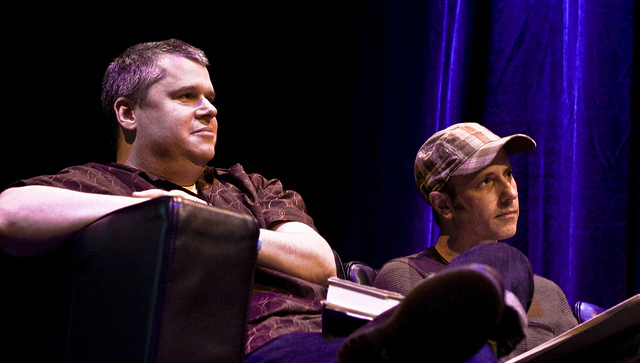 The Birth of Lemony Snicket

The New York Times bestselling tridecalogy, A Series of Unfortunate Events, are based on the adventures of three fictitious orphans that are plagued with terrible mishaps in a parallel-type world. The transition from adult to children books occurred when Handler approached HarperCollins publishing company to publish his first book The Basic Eight. HarperCollins editor Susan Rich suggested that Handler cross over to children’s books interposing the point that the same motivation and train of thoughts that Handler had in writing adult literature could be used for children fiction.
Lemony Snicket is the character that acts as the biographer of the three Baudelaire siblings, and is also used as Handler’s pseudonym that originated when he needed a false name to use when he did research for his first book. When he decided to do children fiction Handler realized that he needed a name for the books’ narrator and easily chose Lemony Snicket.
In addition to the Lemony Snicket tridecalogy, there is also an autobiography entitled Lemony Snicket: The Unauthorized Autobiography, and the pamphlet, 13 Shocking Secrets You’ll Wish You Never Knew About Lemony Snicket, was released in promotion of the final book The End. Lemony Snicket also authored other children’s books such as The Latke Who Couldn’t Stop Screaming, Baby in the Manger and The Lump of Coal.
Lemony Snicket has “made appearances” in the media and other books including in the Lemony Snicket’s a Series of Unfortunate Events film adaptation. 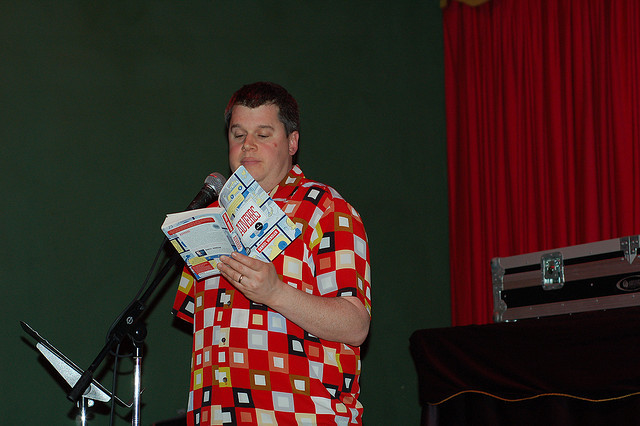 Handler the Musician, Songwriter and Screenwriter

Daniel Handler played the accordion, keyboards, and arrangement on “Asleep and Dreaming” one of the songs on the Magnetic Fields compilation “69 Love Songs”. He also played the accordion in The Gothic Archies another band that was led by Magnetic Fields frontman Stephin Merritt, and used to produce the songs for the A Series of Unfortunate Events audio books. Daniel Handler wrote the lyrics to the song “Radio”, performed by One Ring Zero, and the lyrics to “The Gibbons Girl” by Chris Ewen’s The Hidden Variable.
Handler was involved in the initial screenwriting of the Lemony Snicket film and produced the screenplays Kill the Poor and Rick.