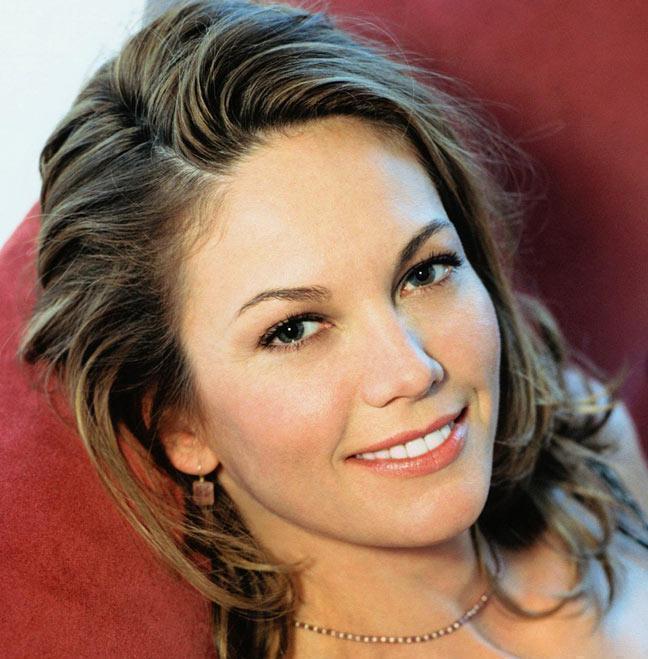 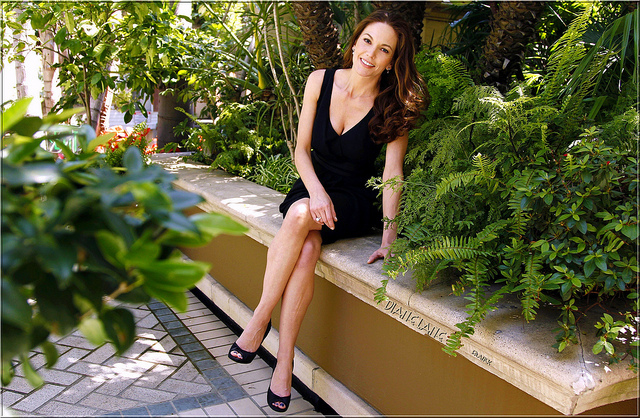 Ranked at #79 on VH1’s 100 Greatest Kid Stars Diane Lane rode her childhood stardom to becoming one of Hollywood’s acclaimed actresses. Diane made her debut opposite Sir Laurence Olivier in George Roy Hill’s 1979 film A Little Romance and as since appeared in several films including the Adrian Lyne drama Unfaithful.

Born January 22, 1965 Diane Lane was raised in New York City. Her parents were night club singer Colleen Farrington and Manhattan drama coach Burton Lane who divorced when Diane was a young child. Diane went through a short custody battle but eventually lived with her father in New York. She attended Hunter College High School at age twelve.
Lane began acting professionally at the age of six at the La MaMa Experimental Theater Club in New York, and appeared in several theatrical productions including the acclaimed Medea and Joseph Papp’s The Cherry Orchard. Her first film appearance occurred at age thirteen when she was cast in the 1979 romantic comedy A Little Romance. At fourteen Diane was featured on the cover of Time magazine, declared as one of Hollywood’s “Whiz Kids”.

Diane transitioned into adult roles in the 1980 drama film Touched by Love, Francis Ford Coppola’s The Outsiders (1982) and Rumble Fish (1983). After a 3-4 year break from the business Diane returned with a bang receiving an Emmy nomination for the award winning mini-series Lonesome Dove. . She also enjoyed positive reviews for her performance in the 1990 independent film My New Gun, which was well received at the Cannes Film Festival.
Diane co-starred with Hollywood icons Sylvester Stallone in the action film Judge Dredd, and Wesley Snipes in the 1997 thriller Murder at 1600. Her film A Walk on the Moon was well received, Diane co-starred with Viggo Mortensen in the 1999 drama.
Further recognition came in 2002, when Diane starred in the American erotic drama film Unfaithful, directed by Adrian Lyne. Diane received several nominations for her performance including both the Academy and Golden Globe Awards for Best Actress and the Screen Writers Guild Award for Outstanding Actress. She also won the Satellite and New York Film Critics Awards for Best Actress.
Diane went on to star in the 2003 film and box office hit Under the Tuscan Sun for which she received two nominations. Other notable films include the 2008 thriller Untraceable and the 2008 science fiction Jumper.