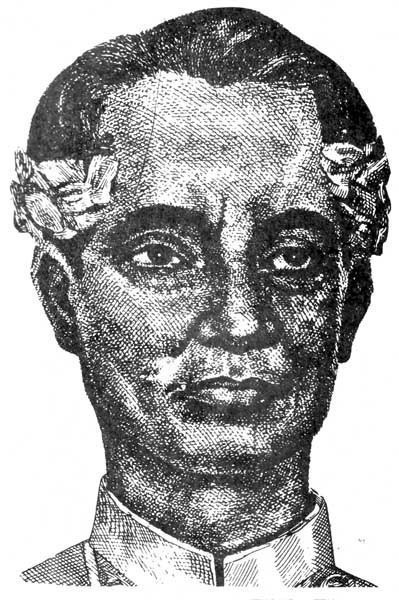 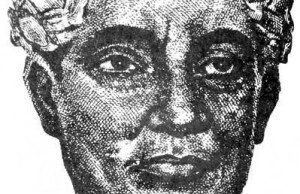 Francisco Balagtas, was a prominent Filipino poet and author; he was recognized as the “Prince of Tagalog Poets” and was bestowed as an equal to William Shakespeare for his contribution and influence on Philippine literature. The famous 19th century epic romance, Florante at Laura, is was his most defining work.

Balagtas wrote other literature pieces including Abdol at Misereanan – a comedy, staged by Abucay in 1857, Nudo gordeano, Mahomet at Constanza and Alamansor at Rosalinda – a comedy staged at Udyong during the town’s feast

Francisco Baltazar (nicknamed Kikong Balagtas or Kiko) was born on April 2, 1788 to Juana deal Cruz and Juan Baltazar in Barrio Panginay, Bigaa (now known as Balagtas in his honor), in the province of Bulacan. He was the youngest of his siblings Felipe, Concha, and Nicholasa.

Francisco attended a parochial school in Bigaa where he studied prayers and catechism, and later worked as houseboy for his Trinidad family in Tondo, Manila where he was supported by his aunt in his studies at the Colegio de San Jose. In 1812, he graduated with degrees in Crown Law, Spanish, Latin, Physics, Christian Doctrine, Humanities, and Philosophy

His two former teachers Dr. Mariano Pilapil and José de la Cruz a famous Tondo Poet taught him how to write and mentored his poetry.

Jose de la Cruz himself challenged Balagtas to improve his writing, and in 1835 he found his muse Maria Asuncion Rivera when he moved to Pandacan. He spoke of her in Florante at Laura as ‘Celia’ and ‘MAR’.

Balagtas was imprisoned by an influential and wealthy man named Mariano Capule as both men fought for the affections of Celia. While in captivity Balagtas wrote his historical piece Florante at Laura inspired by elements of his current life.

His poetry was transcribed in Tagalog although at the time Spanish was the dominant language in Filipino writing. Balagtas was released from prison in 1838 and published Florante at Laura at that time.

He became an assistant to the Justice of the Peace when he moved to Balanga, Bataan in 1840, and sixteen years later he became Major Lieutenant and chief translator of the court.

Two years after he met Juana Tiambeng of Orion, Bataan, they were married (July 22, 1842) Together, they had eleven children—five boys and six girls. However, only seven of them would live.

In 1849, Governor-General Narciso Claveria ordered that every Filipino native adopt a Spanish surname. Balagtas then became known as Francisco Baltazar. Balagtas became imprisoned for the second time in 1856 when a housemaid’s complaint publicized that he had cut her hair. He was freed in 1860 and resumed his poetry writing.

Balagtas died on February 20, 1862 at the age of 74. His last wish was that none of his children follow in his footsteps and become for fear that they would go through the same hardships that he did. He even went as far as to tell them it would be better to cut their hands off than let them be writers.

Balagtas is so greatly revered in the Philippines that the term for Filipino debate in extemporaneous verse is named for him: balagtasan. He was also honored by an elementary school that was named after him, the Francisco Balagtas Elementary School (FBES), located along Alvarez Street in Santa Cruz, Manila.