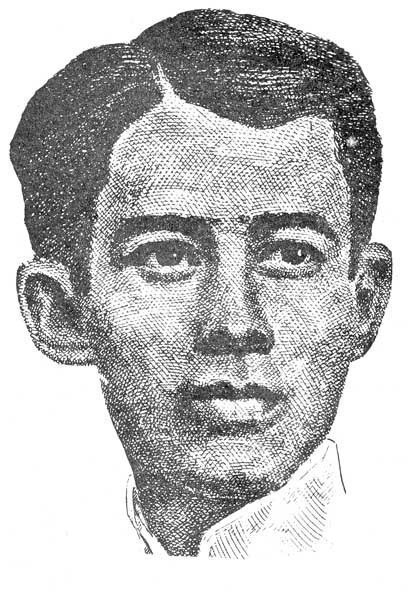 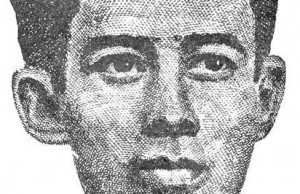 del Pilar studied at the Ateneo de Manila University, and received his Bachelor of Arts degree in 1896, at the age of 20. del Pillar joined the insurgency when the Philippine Revolution against Spanish rule broke out in August under the leadership of Andres Bonifacio. He was distinguished as a field commander while fighting Spanish garrisons in Bulacan.

del Pilar purchased rifles in Hong Kong and went to Bulacan where he was able to obtain the surrender of the Spanish forces in the province. He then brought his men to Caloocan, Manila to support the other troops battling the Spaniards there.

The Philippine-American War broke-out in February 1899; del Pilar led his troops to a short victory over General J. Franklin Bell in the first phase of the Battle of Quingua on April 23, 1899. del Pillar’s men were able to hold off a cavalry charge and kill the U.S. Colonel John M. Stotsenburg

Battle of Tirad Pass and Death

On December 2, 1899, del Pilar led 60 Filipino soldiers in the Battle of Tirad Pass against the “Texas Regiment”, led by Peyton C. March. He died from a shot to the neck by American soldiers. Del Pilar’s body lay unburied for days, until it was found and given a military burial an American officer, Lt. Dennis P. Quinlan; he inscribed, “An Officer and a Gentleman” on del Pilar’s tombstone.

In 1930, del Pilar’s body was exhumed and was identified by the gold tooth and braces he had installed while in exile in Hong Kong.