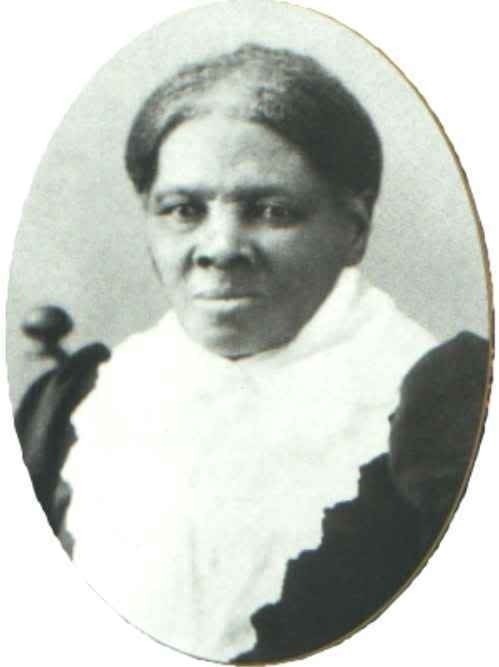 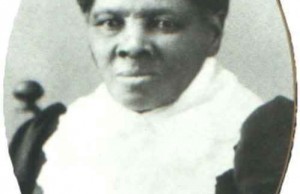 American hero Harriet Tubman was an African-American born into slavery in the 18th century and gained international acclaim as an Underground Railroad operator, abolitionist, Civil War spy and nurse, suffragist, and humanitarian. After securing her own freedom in 1849, Tubman dedicated herself to helping others break the chains of slavery and injustice earning her the biblical name “Moses” and the honor of national hero.

Tubman made thirteen missions to rescue over seventy slaves using the network of antislavery activists and safe houses known as the Underground Railroad. She later helped John Brown recruit men for his raid on Harpers Ferry, and in the post-war era struggled for women’s suffrage.

Araminta, or “Minty,” Harriet Tubman was born in early 1822 on the plantation of Anthony Thompson, south of Madison in Dorchester County, Maryland. Tubman had eight siblings and her parents Harriet Green and Benjamin Ross were both slaves. Edward Brodess was the owner of Tubman’s mother, Tubman and Tubman’s siblings. Her father Ben Ross was the slave of Anthony Thompson, and managed a vast timbering operation on Thompson’s land. The family became separated when Edward Brodess those he owned to his own farm in Bucktown.


Brodess often hired Tubman out to temporary masters who treated her with cruelty, while selling other members of her family illegally to out of state buyers. As a young teen Tubman suffered a near fatal blow from an iron weight thrown by an angry overseer at another slave. The injury left permanent symptoms including headaches, dizziness and seizures.

During the late 1830s and early 1840s, Tubman worked for a merchant and shipbuilder named John T. Stewart, which was close to her birth place and where her father lived. She married a local free black named John Tubman.

In 1849, Tubman escaped to Philadelphia where she found work cooking, laundering and scrubbing, and saved money to finance rescue trips. She became involved with the city’s large and active anti-slavery organizations including the Underground Railroad. Tubman returned to Maryland and rescued groups of people including her family, by bringing them out of state. Tubman worked in the nights being as discreet as possible with her traveling. Many rewards were offered to recover slaves that went missing but none were re-captured and Tubman’s involvement was kept a secret.

The United States Fugitive Slave Act was passed in 1850, and Tubman helped guide fugitives to the safety and protection of Canada, where she helped newly freed slaves find work. During the American Civil War Tubman worked for the Union Army as a cook and nurse and later as a scout and spy. She was the first woman to lead an armed expedition in the war; she guided the raid on the Combahee River, which liberated more than seven hundred slaves.

Tubman bought a home on the outskirts of Auburn, New York, where she eventually settled her aged parents and other family members and retired to after the war. She was active in the women’s suffrage movement until she became extremely ill and had to be admitted to the home for elderly African-Americans she had helped open years earlier.