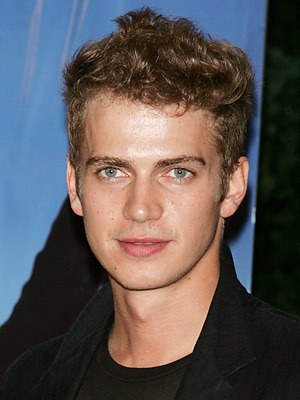 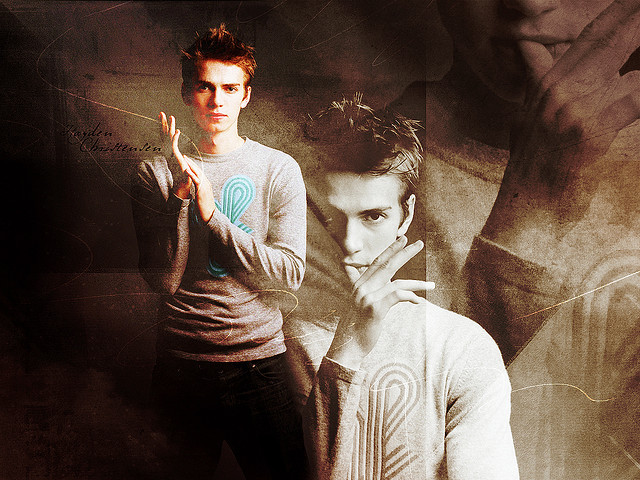 Canadian actor Hayden Christensen is one of Hollywood’s young talents that has quickly secured is name in a very competitive industry. He’s famous for his role in the Star Wars Trilogy (last two films) and starring role in the science fiction film Jumper.

Christensen has several award nominations depicting his forte as an actor; these include the Golden Globe award for Best Supporting Actor, Chicago Film Critics Associations awards for Most Promising Performer and, the MTV Movie award for Best Fight Scene alongside Ewan McGregor. Christensen was also recently named as the face of Lacoste’s newest fragrance, Lacoste Challenge.

Hayden Christensen was born on April 19, 1982 in Vancouver, British Columbia, Canada to parents Alie and David Christensen. He moved to Toronto while he was young. He has one brother, Tove and two sisters Kaylen and Hejsa. The family’s ancestry speaks to Danish, Swedish and Italian.

Christensen attended the Sand Public School, Baythorn Public School and Unionville High School in Unionville, Ontario, Canada. He had high interests in sports including hockey and tennis, and also delved in the Arts by attending the Actors Studio in New York as well as the Arts York program for drama at his high school.

His broke into the industry when he was discovered by a talent agency and subsequently began taking on small roles on television series and movies including Family Passions (1993) and In the Mouth of Madness (1994). Further appearances followed with Harrison Bergeron, Forever Knight, Goosebumps, The Virgin Suicides, and Are You Afraid of the Dark?

Christensen’s popularity grew when he appeared in Fox’s Family Network television series Higher Ground in 2000, and the Irwin Wrinkler drama Life as a House in 2001. His role in Life as a House won him the NBR Award for Best Breakthrough Performer by and Actor and award nominations including the Golden Globe for Best Performance by an Actor in a Supporting Role in a Motion Picture and the CFCA Award for Most Promising Performer.

In 2001, Hayden Christensen received the pivotal role of his career when he was chosen to portray Anakin Skywalker in Star Wars: Episode II – Attack of the Clones which was released in 2002. Christensen rising popularity threw him onto People magazine’s 50 Most Beautiful People list and Teen People’s 25 Hottest Stars under 25.

In 2003 and he took on a role of a journalist in the movie Shattered Glass critical praise. The final Star Wars movie was released in 2005 and was an immediate success.

In 2005 he was awarded with the ShoWest Award for Male Star of Tomorrow and began working on his next movie, Decameron, released in 2006.

Christensen’s upcoming films include Takers (2010) and Vanishing on Seventh Street which he has began shooting.