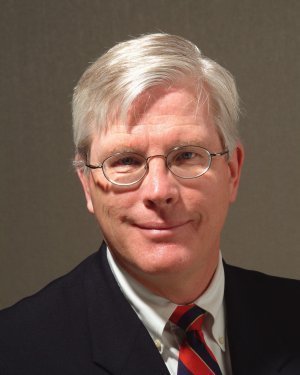 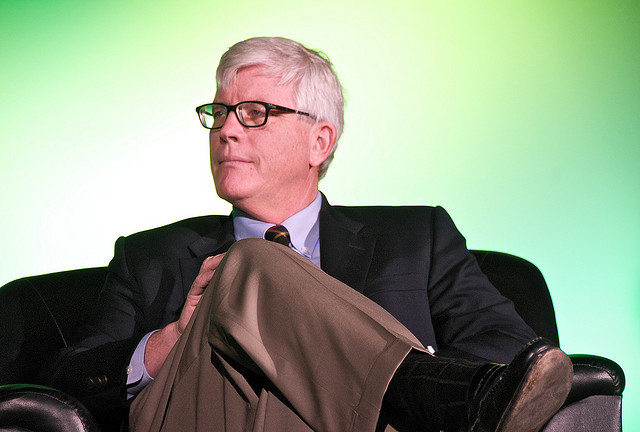 Hugh Hewitt was born on February 22, 1956. He is an American radio talk show host, law professor and author. He typically comments on society, politics and his views on media bias in America. He is described as a social conservative and evangelical Christian.

Hewitt was schooled at John F. Kennedy Catholic High School in Warren, Ohio, and Harvard University, and graduated cum laude with a B.A. in government in 1978. Once he left Harvard he became a ghostwriter for Richard Nixon in California and New York. He then enrolled in the University of Michigan Law School where he was Order of the Coif. He was awarded his J.D. degree by 1983. Soon after he moved to Washington D.C. where he clerked for judges Roger Robb and George MacKinnon on the U.S. Court of Appeals for the District of Columbia Circuit between the years 1983 and 1984. He also worked in the Reagan administration toward the end of the 1980s.

In 1989 he returned to California to oversee the construction of the Richard M. Nixon Library. He was the Library’s executive director from its inception at ground breaking up until the dedication and subsequent opening. In 1990 his recommendation that researchers using the library be screened stirred much controversy. He believed any persons deemed “unfriendly” should not be allowed access he aimed this accusation at journalist Bob Woodward who he did not consider a “responsible journalist”. His decision was overturned by John Taylor a spokesman for the former president Richard Nixon. However it was not soon forgotten by media houses like the New York Times which ran an editorial that condemned Hewitt’s actions.

He soon left the library to practice law. During that period he began a weekend radio talk show for KFI a Los Angeles radio station. He broadcast for five years from 1990-1995. By the spring of 1992 he began cohosting L.A. PBS member station KCET’s nightly news and public affairs program, Life & Times. He continued doing the program until the fall of 2001, when he started broadcasting his own radio show during the afternoon. He won three Emmy’s for his work on Life and Times and has also hosted the 1996 PBS series Searching for God in America.

He has appeared on several talk shows in the capacity of political commentator including The Dennis Miller Show, Hardball with Chris Matthews, Larry King Live, The O’Reilly Factor and The Today Show. He has also been a guest on the Colbert Report.

He has since become a Professor of Law at Chapman University School.

He is married but has created an air of mystery surrounding the first name of his wife. He refers to her on his program as “the fetching Mrs Hewitt”. They met at a fundraiser that was put on for the republican Peter Barton “Pete” Wilson.

His radio show has been syndicated by the Salem Radio Network and is broadcast from Irvine between the hours of 6-9 pm ET. It currently appears on over 120 radio stations.