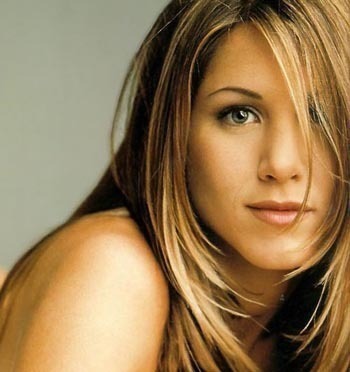 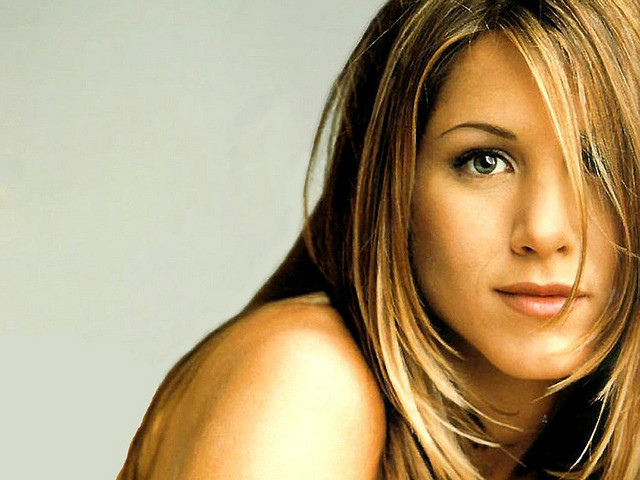 Jennifer Joanna Aniston was born on the 11th of February, 1969 in Sherman Oaks, California but grew up in New York City. She lived with parents who were both actors. Her father is actor John Aniston who is known for his role in Days of Our Lives and other soap operas and her mother is actress Nancy Dow. She attended the Rudolf Steiner School and later graduate from the Manhattan’s Fiorello H. LaGuardia High School of Music & Art and Performing Arts. She has worked in Off Broadway productions including Dancing on Checker’s Grave and For Dear Life. She has also held jobs as a telemarketer and bike messenger to support herself in her earlier years. Fortunately, Aniston later catapulted to success playing the character Rachel Green in the beloved sitcom Friends. Her role as Rachel has earned her the Emmy award, Golden Globe award and a Screen Actors Guild award. She has since starred in big screen movies, many of which have been comedies including, Bruce almighty, Office Space, Along Came Polly and the Break Up.

Before she gained tremendous success with friend she had starred in many failed series that did not last as long as a first season. These included Molloy and Ferris Bueller. She also starred in other small, easily dismissed projects perhaps the most notable of which was the 1992 horror film the Leprechaun. Aniston’s luck would change when she auditioned for the role of Monica Geller for the sticom friends that would air in the 1994-1995 fall line up. She was hired to join the cast however not as Monica Geller as was originally intended but as Rachel Green. The part of Monica was instead given to actress Courtney Cox who they felt better fit the role. She would play the role of Rachel for the entire period that the sitcom was aired from 1994 to 2004.

During the period in which the sitcom was aired she became renowned for her hairstyle which was dubbed “the Rachel”. By the second to last season she was earning one million dollars per episode. Aniston has also starred in many commercials and music videos including commercials for Microsoft and L’oreal. She also branched out into movies, with her early work The Object of My Affection 1998 and the Good Girl a low budget drama that earned her much critical acclaim. She would then go on to star in the box office success, Bruce Almighty and other major motion pictures including Along Came Polly, The Break Up and He’s Just Not That Into You.

She was listed as the 10th richest woman in the 2007 issue of Forbes magazine and has been estimated to have a net worth of 110 million dollars.

Her marriage to Brad Pitt has perhaps been her most notable romance which eventually lead to marriage by July 29, 2000. The couple divorced after 5 years of marriage. Brad became romantically involved with Angelina Jolie during the period in which the divorce was being settled. He however denied having an affair with Jolie during the time of his marriage to Aniston. She reconciled with her mother who she had not spoken to for an entire decade during this very difficult period.

Since her divorce she has been romantically linked to Vince Vaughn, Paul Sculfor and John Mayer.

Aniston is also deeply involved with many charitable organizations such as Friends of El Faro.