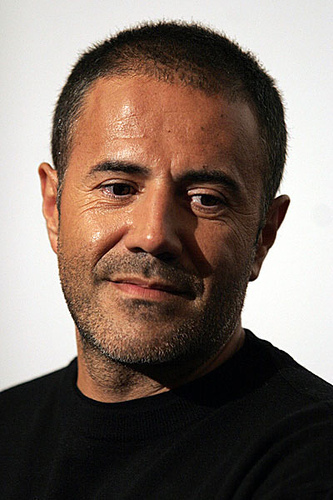 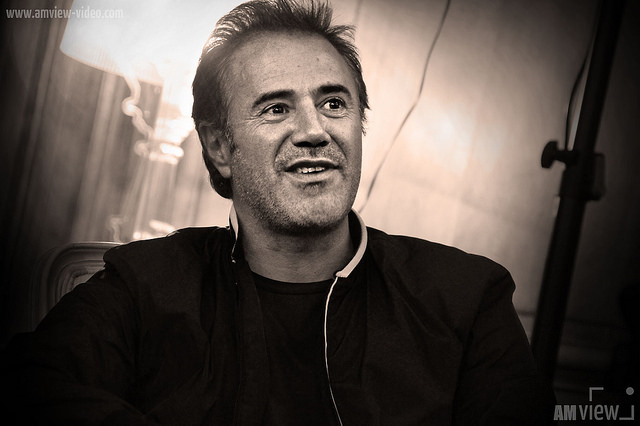 Jose Garcia or Jose Luis Garcia–Lopez is a comic book artist that was born in Spain on March 26, 1948. He is known as one of the best Superman Artist. Lopez spent his earlier years in Argentina and later on moved to America. During the 1960’s Lopez started to work for Charlton Comics. In 1974 he relocated to New York City where he met DC Comics editor Joe Orlando. In 1975 he was credited for his contribution to the Superman Action Comic #448 in “Nightmare in Gold” when he inked the pencils of artist Dick Dillin. Soon after, he was inking the legendary Superman artwork of Curt Swan, before graduating to full pencils on a back-up story written by E. Nelson.

Lopez expressed that his main inspiration came from American classic comics such as Flash Gordon, Tarzan and others. Other works that Lopez did that became popular are Cinder and Ashe, Atari Force, Deadman, Road to Perdition, New Teen Titans and various DC superheroes. In 1992 he received an Eisner Award nomination for his work on Twilight and in 1997 he was nominated for Best Penciller/Inker or Penciller/Inker Team Eisner Award with Kevin Nowlan for Doctor Strangefate. Lopez is also involved in interior art and produced large amount of promotional artwork and covers in that field. A lot of his past artwork is used today on bed sheets and coffee mugs. His latest works is a penciled arc in Batman Confidential inked by Kevin Nowlan.