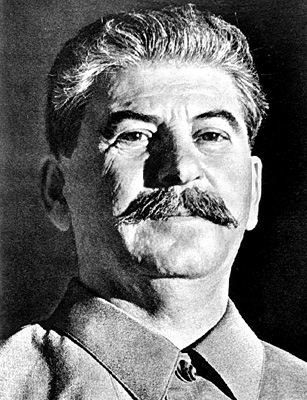 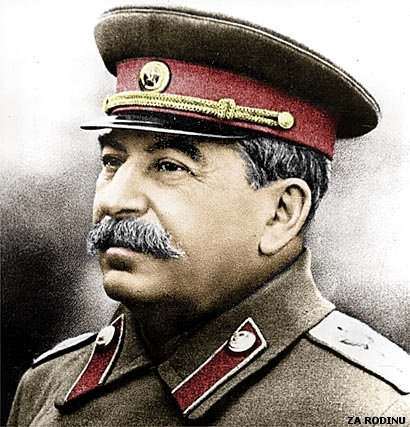 Joseph Stalin was born, Loseb Besarionis dze Jughashvili, on the 21st of December 1879 in Gori, Georgia, Russia. He was the fourth child to his mother whose three previous children had died due to bad health and because of this his mother was very protective of him. His mother worked as a washer while his father was a cobbler. Stalin’s family was extremely poor and experienced reduced living conditions. At the age of seven Stalin contracted the smallpox disease which permanently scarred his face. He was constantly jeered by his peers for his scars who called him ‘pocky’. Since his mother was very religious by age ten, Stalin had to attend a church school where he learnt to speak Russian.

When he was 12, his left arm was permanently damage from an accident with two horse drawn carriage. Stalin did very well in school but was eventually expelled when he missed his final exams. After leaving school he decided to become a Marxist revolutionary after reading the writings of Vladimir Lenin and joined Lenin’s Bolsheviks in 1903. He became an outlaw after being marked by the Tsar secret police (The Okhranka) and became the chief operatives in Caucasus where he raised money through illegal activities such as extortion and bank robberies. 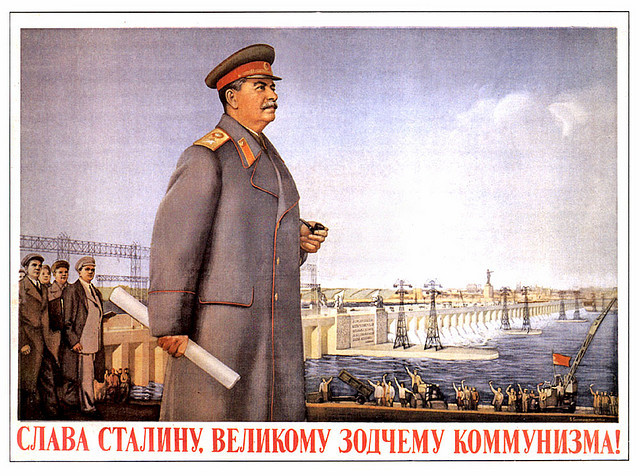 He joined the Social Democratic Labour Party in 1901 and helped to organize the industrial resistance to Tsarism. Stalin was arrested on the 18th of April, 1902 for coordinating a strike at the Rothschild plant in Batum. He spent 18 months in prison and then was deported to Siberia. He was eventually captured and sent to Siberia seven different times and escaped all but the last of the exiles. In 1905 Vladimir Lenin invited Stalin to meet with him in Finland because he was so impressed by his achievements.

Stalin had visited Baku and during his visit there he organized different Muslim and Persian groups and performed more illegal activities like ransom kidnappings and robberies. After being released from one of his captures he went to St. Petersburg and became an editor in the newspaper called Pravda. He adopted the name Stalin which is a Russian word for steel and also used the name as his alias in his published works. He was eventually arrested again and sent to North Siberia but was able to go home when Alexander Kerensky went into power.

In 1917, Stalin gave support to the overthrow of the then provisional government and was elected to the Bolshevik Central Committee. Stalin helped Lenin to escape being captured after Lenin participated in an attempted revolution and smuggled him into Finland. Stalin assumed leadership of the Bolsheviks and then alongside Lenin led a coup against the Kerensky government and arrested many persons from its cabinet. Stalin was then appointed as Commissar of Nationalities after his support in the October Revolution which overthrew the Kerensky government. 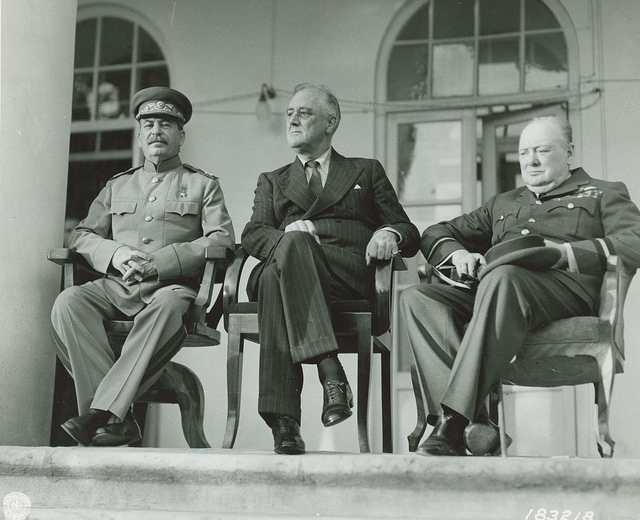 Being in the role of Commissar of Nationalities gave Stalin great power but he started to have difficulty in controlling the non-Russian population. Stalin had envisioned that other independent states would form an alliance with Russia and form a Socialist State.
When Lenin was growing weary and exhausted from previous injuries he decided that he needed help to control the Communist party. He then placed Stalin in the post of General Secretary. Lenin became paralyzed due to a broken blood vessel and was unable to speak and became immobilized so Stalin had now become more important to the running of the party. At this time Stalin was now able to exercise his power as he was able to appoint and expel those that he saw as fit or unfit for being party members. Lenin began to fear that Stalin was taking over his leadership. The persons who were placed into new posts owed their promotion to Stalin and knew that if their behavior was displeasing to him they would be removed.

When Stalin found out that a party member Trotsky and Lenin started to conspire against him, he became furious and called Lenin’s wife and accused her of allowing him to write letters while he was ill. Lenin tried to take action in removing Stalin from his post, fearing that he was unfit to take over rule from him but was unable to do so before he died. Stalin would then emerge as the leader of the Soviet Union.

Stalin would later replace the Nee Economic Policy of the 1920’s with a command economy that promoted rapid industrialization and economic collectivization. This disrupted food production and resulted in widespread famine. He also launched a campaign to purge persons accused of sabotage and terrorism where targets were imprisoned or executed. Millions of ethnic minorities were also deported. Russia and Germany had signed a pact which was violated by Germany and lead to the Soviet invasion of Poland, Finland and other countries. He had formed what was called the ‘Iron Curtain’ when he installed the communist government in most of Eastern Europe which launched the Cold War. 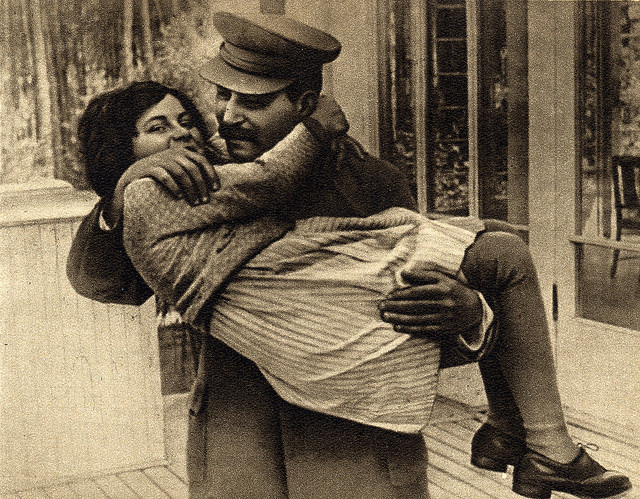 In the summer of 1906 Stalin married Ekaterina Svanidze who gave birth to his first child, Yavok who in his latter days shot himself due to his father’s hostility towards him. When Stalin resigned from his party and went to Baku, his first wife died from typhus. Eventually he had another son, Vasily and daughter, Svetlana with his second wife Nadezhda Alliluyeva who reportedly died from an illness in 1932, although it was said that it was possibly a suicide. Yakov was later captured by Germans when he fought in the Red Army during World War II.
On March 5th, 1953 Joseph Stalin died at the age of 74 in his room. The cause of death was listed as cerebral hemorrhage and his body was preserved in Lenin’s Mausoleum until October 1961 when it was removed to the Kremlin walls as part of the process of de-Stalinization.