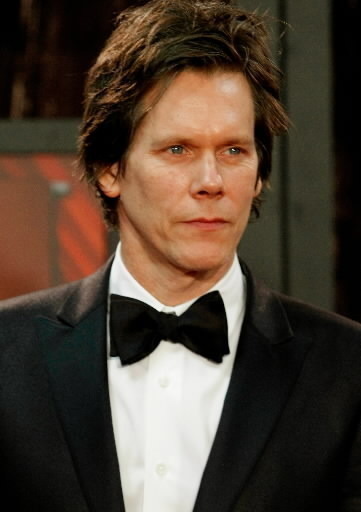 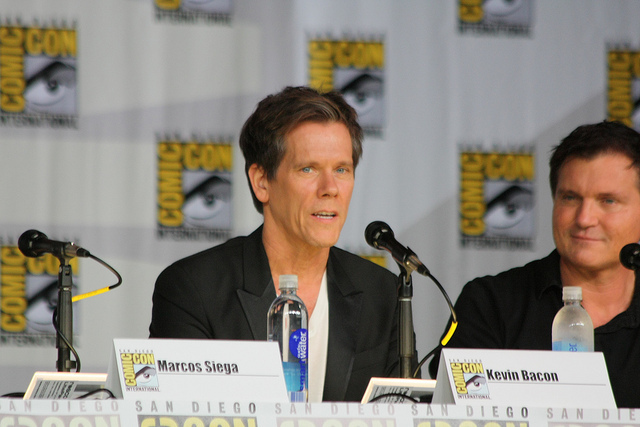 Kevin Norwood Bacon was born on July 8, 1958 to parents Edmund Bacon and Ruth Hilda in Philadelphia, Pennsylvania, United Stated. Kevin was the youngest of six children in a family that was a very close-knit. His father was a well respected architect while his mom was a liberal activist that taught at an elementary school. At the age of 16, Bacon attended the Pennsylvania Governors School for the Arts, a state funded five week arts program which helped to solidify Bacon’s passion for the arts. By 17 Bacon decided to leave home for New York to pursue a career in theatre.

While Bacon was in New York he made an appearance in a production at the Circle in the Square Theater School. In 1978, Bacon made his debut in the comedy film Animal House but did not produce the breakout success he had been looking. He started to audition for small roles in theater and in 1979 he played a role in the soap opera ‘Search For Tomorrow’ and in 1980 – 1981 he played in The Guiding Light. Later on Bacon was offered a role in a television series based on Animal House which would be filmed in California, but refused because he wanted to stay close to the New York stage.

In 1982 he won an Obie Award for his role in Forty-Deuce and then soon after made his Broadway debut in Slab Boys with actors Sean Penn and Val Kilmer who were also unknown at the time. In that same year Bacon started to make an impression on film critics when he portrayed Timothy Fenwick in the comedy-drama film Diner which was written and directed by Barry Levinson. This new exposure helped to earn him a spot in the 1984 box office smash Footloose. Bacon enrolled in a high school as a transfer student named Ren McCormick and studied the students before leaving in the middle of the day as a type of training to prepare him for his role in Footloose. After his performance in Footloose, he received a lot of positive reviews and soon after appeared on the cover of People magazine.

For the next couple of years Bacon tried to choose films that went against his regular on screen image. By 1988 he starred in the comedy She’s Having a Baby directed by John Hughes and in 1989 he acted in the Big Picture. In 1990, Bacon had two successful roles in the horror film Tremors and Flatliners. In 1991, Bacon wanted to remake himself as a character actor instead of playing lead mean in big-budget films. He went on to perform as a gay prostitute in Oliver Stone’s JFK and received critical acclaim which placed his career in a more positive direction.

Bacon earned a Golden Globe nomination in 1994 for his role in The River Wild opposite Meryl Streep. He also received a Broadcast Film Critics Association Award in 1995 for acting in the film Murder in the First. Outside of film, Bacon was in a band with his brother. The Bacon brothers, duo has since released six albums and have embarked on many tours across America.

While on a set of the PBS version of Lanford Wilson’s play Lemon Sky, Bacon met his soon to be wife and on September 4, 1988, Bacon married actress Kyra Sedgwick. The couple now resides on the Upper West Side of Manhattan, New York with their two children Travis Sedgwick Bacon and Sosie Ruth Bacon. Bacon and Sedwick have starred together in movie such as Pyrates, Murder in the First and the Woodsman. It is reported that both Bacon and his wife were also apart of Bernard Madoff’s Ponzi scheme and have lost an undisclosed amount of money to it.