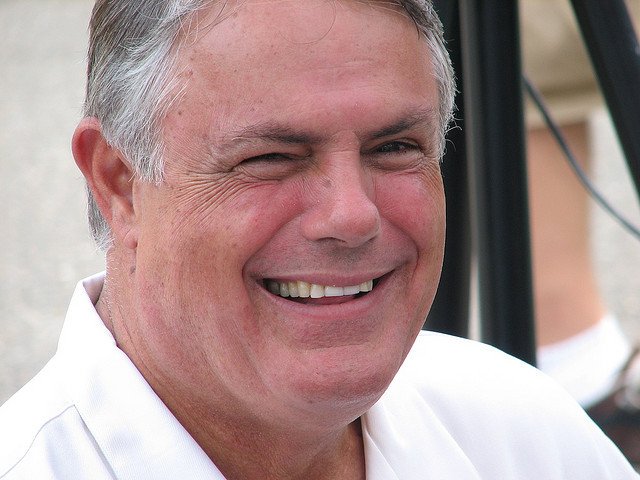 Louis Victor Piniella was born in Tampa, Florida, United States on August 28, 1943. He grew up in West Tampa, and as a child, played American Legion Baseball sponsored by Post 248 and PONY League Baseball alongside Tony La Russa, who Piniella said was like an older brother whose shadow he was stuck in. He was enrolled at the Jesuit High School of Tampa where he was an All-American in basketball. Following graduation, he attended the University of Tampa, where he was n All-American in baseball.

At age 21, Piniella played in his first major league game, in 1964 with the Baltimore Orioles. His second major league season was with the Cleveland Indians, three years later. In 1969, he joined the Seattle Pilots during their preseason. However, he was traded at the end of spring training. Between 1969 to 1973, Piniella played for the Kansas City Royals, and was the American League’s AL Rookie of the Year in 1969. Piniella was the first player to come to bat in Royals history and on April 8 of their first season, he led off the bottom of the first against left-hander Tom Hall of the Minnesota Twins. Piniella became the first major league player to be thrown out at first, second, third and home in a single game, while he played for the Royals.
After his stint with the Royals, Piniella was a member of the New York Yankees for 11 years. The New York Yankees won five AL East titles, four Al pennants and two World Series championships. After centre fielder Mickey Rivers was traded, during the 1979 season, Piniella was appointed as the Yankees leadoff hitter. As one of the more underrated players of the 1970s, Piniella compiled 1705 lifetime hits despite not playing full time for just under half of his career. He wore uniform number 24 for the Orioles, and 23 for the Indians. He wore number 9 for his long stretch at the Royals, and number 14 for the Yankees.
After almost four decades as a winning baseball player and manager, Piniella finally went back to his hometown, Tampa, after accepting a managerial position for the Bay Devil Rays. Since first taking to the field in 1998, the Devil Rays had compiled one of the most dismal baseball records in the history of the major league. Tampa Bay area fans and team executives looked to Piniella with hope, that he could do something to revive the Devil Rays, like he did the Seattle Mariners, and turn them into winners.
Since parting ways with the Devil Rays, Piniella spent one season as a colour commentator for Fox Sports, joining Thom Brennaman and Steve Lyons in calling postseason baseball games.

Lou Piniella has been married to Anita Garcia, since April 12, 1967. Together the couple has three children.