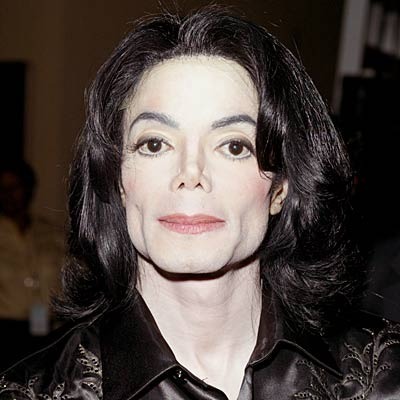 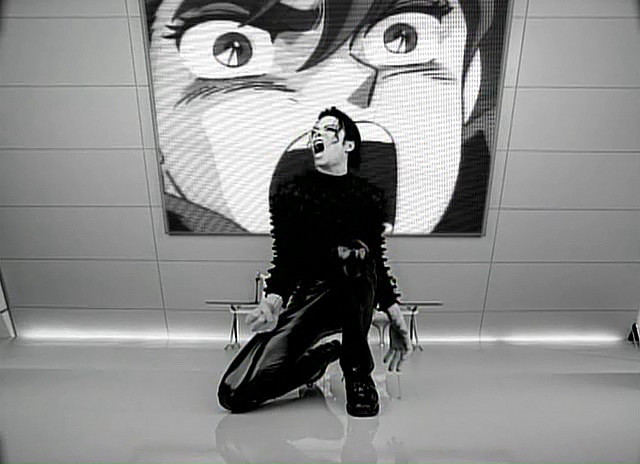 Michael Jackson was known as the King of Pop; a cultural icon, his influence and legacy speaks not only to a great impact on the music industry, but also on the world. He is said to have transformed the art of the music video and paved the way for modern pop music; he is one of the most commercially successful entertainers of all time and a notable philanthropist and humanitarian who donated and raised millions of dollars through support of 39 charities and his own foundation.
Jackson’s 1982 album Thriller remains the best-selling album of all time, but other albums Off the Wall (1979), Bad (1987), Dangerous (1991), and HIStory (1995) remain among the best sellers.
He was inducted into the Rock and Roll Hall of Fame twice, being one of the few artistes to do so, he has several entries in the Guinness Book of World Records including the “Most Successful Entertainer of All Time”; his other accomplishments include13 Grammy Awards, 22 American Music Awards, and 17 number one singles.
Though much controversy surrounded Michael Jackson’s life and that of his famous family he remains one of the most beloved people in the media.

Michael Joseph Jackson was born on August 29, 1958 in Gary, Indiana to mother Katherine Esther Scruse, and father, Joseph Walter “Joe” Jackson, who performed with an R&B band called The Falcons. He was the eighth of ten children. (brothers: Sigmund “Jackie”, Toriano “Tito”, Jermaine, Marlon, Steven “Randy”, and sisters Rebbie, Janet and La-Toya Jackson.
Jackson’s troubled relationship with his disciplinarian father may have ironically been the driving force behind his determination and ultimate success. He began his musical career at the age of five in 1964. Jackson and his four brothers Jackie, Jermaine, Tito, and Marlon formed the Jackson 5, and he became its lead singer.
They started off playing in local clubs and bars and competed in talent shows as they progressed. In 1966, they won a major local talent show with renditions of Motown hits and James Brown’s “I Got You (I Feel Good)”.

In 1968 the Jackson 5 was discovered and became signed to Motown Records. Their first four singles, “I Want You Back”, “ABC”, “The Love You Save”, and “I’ll Be There” topped the Billboard 100 charts. Between 1972 and 1975 the Jackson 5 recorded fourteen albums and Jackson recorded four solo studio albums including Got to Be There and Ben which consisted of successful self-titled singles.
Although they scored several top 40 hits, declining sales in 1973 coupled with dissatisfaction of Motown’s management style prompted the Jackson 5 to end their contract with the label in 1975 and sign with Epic Records.

Once Jackson and his brothers left Motown they were legally required to change the group name and decided on The Jacksons. Jermaine however remained with Motown and was replaced by brother Randy. The Jacksons had a number of hit records and made 6 albums between the years of 1976 and 1984. Jackson took the lead of songwriter and produced hits such as “Shake Your Body (Down to the Ground)”, “This Place Hotel,” and “Can You Feel It”.
In 1977 he made his first film debut when he starred in the musical ‘The Wiz’ alongside Diana Ross. During filming Jackson met Quincy Jones who was doing the musical score for the film. Together they produced the Off the Wall album that consisted of hit singles such as “Rock with You” and became a huge success.

In 1980, Jackson won three awards at the American Music Awards for his solo efforts; he also won Billboard Music Awards for Top Black Artist and Top Black Album, and a Grammy Award for Best Male R&B Vocal Performance. In 1980, he secured the highest royalty rate in the music industry.
In 1982 Michael Jackson released the world’s largest selling album of all time, Thriller. The album produced seven hit singles, and sold over 50 million copies worldwide. He used his aptitude to create the infamous music videos for hit songs ‘Billie Jean’ and ‘Thriller”. In 1983 Jackson performed the infamous moonwalk for the first time on the ‘Motown 25 years’ anniversary show creating a wave of moon walking around the world. This was one of his many defining career moments.
In 1984 Jackson won a record breaking eight Grammy awards for his work on Thriller and on the narrative for the ‘ET Storybook’, and in December 1984 he announced that he was leaving The Jacksons to embark on a full solo career.
Three years later he released his third solo album, Bad and launched his record breaking first solo world tour. At the end of the 1980s Jackson was named “Artist of the Decade” due to the success of his Thriller and Bad albums.

Jackson’s fourth solo album Dangerous was released in 1991 with Sony Music. He embarked on worldwide tours in 1992 and founded the Heal the World Foundation. In 1994 Jackson married Lisa Marie Presley, daughter of rock legend Elvis Presley but the couple divorced in 1996.
In 1995 the fifth solo album, HIStory, was released as a double album, the first half contained new material and the second half were greatest hits. In November 1996, Jackson married his wife Debbie Rowe and together had son Prince Michael Joseph Jackson JR. February 13, 1997 and daughter Paris Michael Katherine Jackson born April 3, 1998. Jackson’s third child, Prince Michael Jackson II (nicknamed “Blanket”) was born in 2002 to an unidentified mother.
His remix album Blood on the Dance Floor was released in 1997 and also contained 5 new songs.

In October 2001 Jackson released the album Invincible which included the smash single “You Rock My World”. The album debuted at the top of the charts in 13 countries and sold approximately 13 million copies worldwide. It received double-platinum certification in the US. In November 2003 a new single “One More Chance” was featured on the new compilation album Number Ones.
After several years Jackson announced an upcoming tour in March 2009; the sold out tour was scheduled to start in July 2009 at the O2 Arena in London.
On June 25, 2009, Jackson collapsed at his Los Angeles home. His persona physicians’ resuscitation attempts were unsuccessful. His memorial was held on July 7, 2009, at the Staples Center in Los Angeles
Just as Jackson’s life was surrounded with controversies including unconfirmed pedophile charges, and speculations on his rapid changing skin color and multiple facial alterations, Jackson’s death remains an ongoing investigation on subsequent charges of homicide.