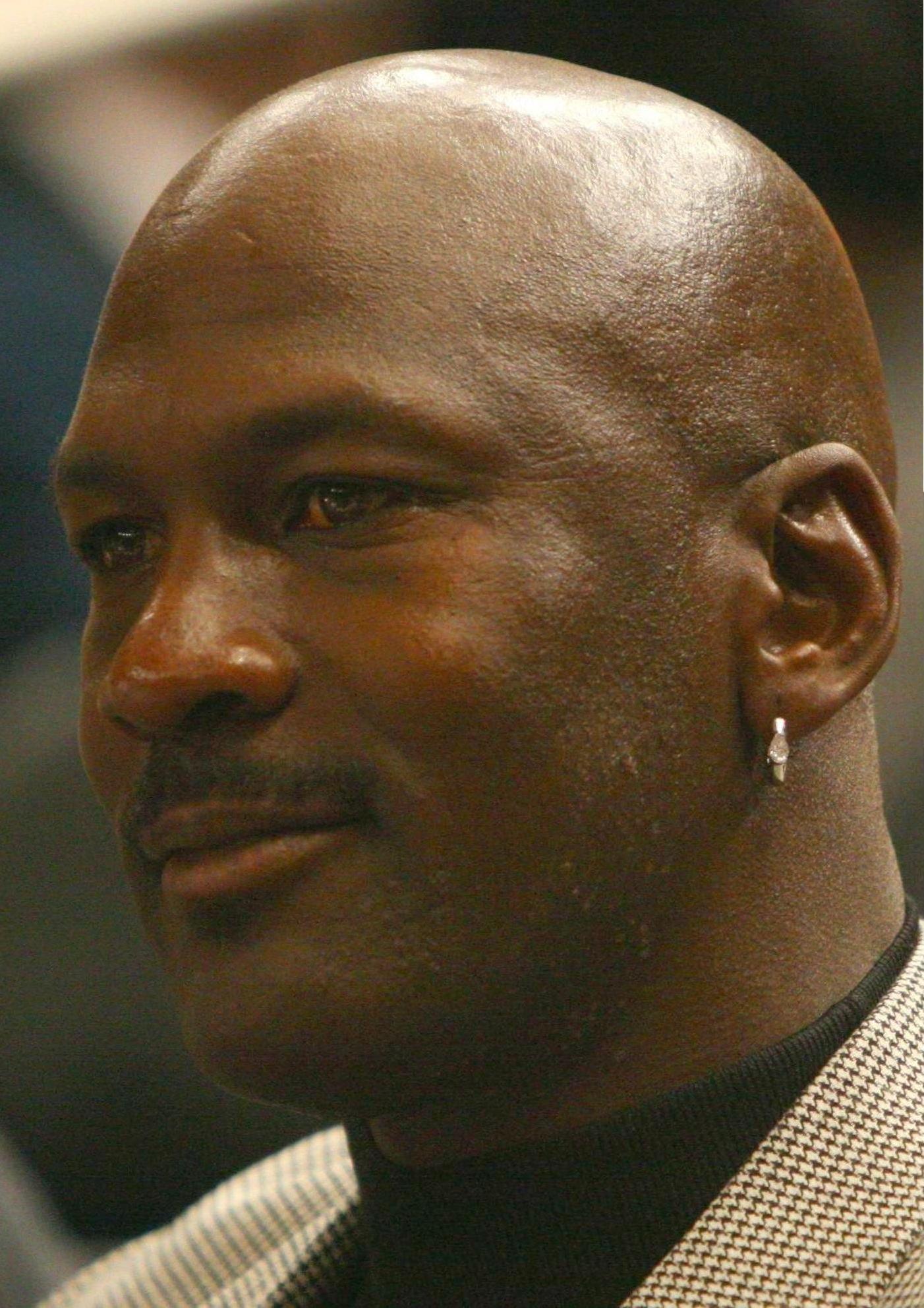 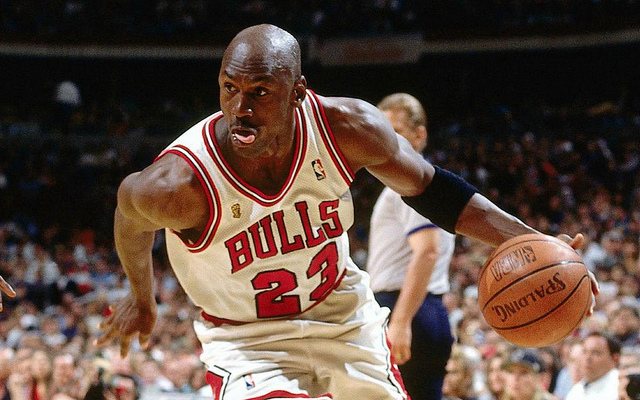 Michael Jordan was a basketball superstar acclaimed as the greatest player of all time and as one that single-handedly redefined the NBA superstar. Jordan’s impact in the sport has been tremendous. He started out as a rookie sensation and concluded his career as a cultural icon. He spearheaded the globalization of the NBA with his dynamic on court abilities and personal sense of style that was marketed to the masses.

Jordan’s exceptional talents have taken him from the basketball court to fashion with his Air Jordan sneakers, and also to films, such as his starring role in the movie, Space Jam.

Michael Jordan was born on February 17, 1963, in Brooklyn, New York, James and Deloris Jordan; the family consisted of five children. They moved to Wilmington, North Carolina, when Michael was very young, and his father worked as a General Electric plant supervisor whilst his mother worked at a bank.

Jordan attended Laney High school in North Carolina; he loved sports but failed to make his high school basketball team as a sophomore but was successful in the following year. Jordan was awarded a basketball scholarship to the University of North Carolina, where he played under head coach Dean Smith.

His performance in the NCAA Championship game against Georgetown was impressive as he scored 16 points, made nine rebounds and made the winning basket on a 16-foot jumper with 18 seconds in the game for the 63-62 victory. He was named College Player of the Year by The Sporting News in his sophomore year and received the award again in his junior year. Jordan also received the Naismith and Wooden Awards and was chosen as the third overall pick in the 1984 NBA Draft by the Chicago Bulls.

Rising with the Chicago Bulls

Jordan, coming off a gold medal performance at the 1984 Olympics prospered in the pro game with a fabulous first season Jordan’s incredible leaping ability and hang time thrilled fans in arenas around the league; he averaged 28.2 ppg, 6.5 rpg and 5.9 apg. He was named to the All-Star team and was later honored as the league’s Rookie of the Year.

Jordan suffered a broken foot for 64 games during the 1985–86 seasons, on his return he scored 49 points against the Boston Celtics in the first game of the playoffs and 63 in the second game, resulting in an NBA playoff record.

For the 1986–87 seasons Jordan started in the All-Star game after receiving a record 1.5 million votes. He became the first player since Wilt Chamberlain (1936–1999) to score 3,000 points in a single season. Although Jordan performed well his team did not advance beyond the first round of the playoffs until 1988.

Jordan’s success continued as he was named Defensive Player of the Year in 1988. He was also named the league’s Most Valuable Player (MVP) and became the first player to lead the league in both scoring and steals. He was again named MVP in that year’s All-Star game.

The Chicago Bulls team power increased with the addition of players Scottie Pippen, Bill Cartwright, Horace Grant, and John Paxson. They won the 1991 NBA title after their win over the Los Angeles Lakers. The following year, the Bulls defended and secured their NBA championship by defeating the Portland Trail Blazers.

In 1992 Jordan also played on the “Dream Team,” which participated in the Summer Olympic Games in Barcelona, Spain. The Olympic Committee had voted to lift the ban on professional athletes participating in the games. The team easily won the gold medal, winning their eight games by an average margin of 43.7 points.

1993 was a year of shocking news as Jordan lost his father to murder and subsequently retired from the NBAs. Jordan had won three straight NBA titles, three regular season MVP awards, three playoff MVP titles, seven consecutive scoring titles, and he was a member of the All-Star team every year that he was in the league. In just nine seasons he had become the Bulls all-time leading scorer.

Jordan returned to the Chicago Bulls for the 1994–95 regular seasons, and though he played well it was evident that his time away affected his performance. In 1995–96 the Bulls made an NBA record for most wins in a season when they ended the regular season 72–10, Jordan, was also back in top form and earned his eighth scoring title. The Bulls went on to win their fourth, fifth and sixth NBA championships and Jordan claimed his sixth NBA finals MVP award.
Jordan retired for the last time in 1999, having made his mark on the game as the greatest basket ball player to date.