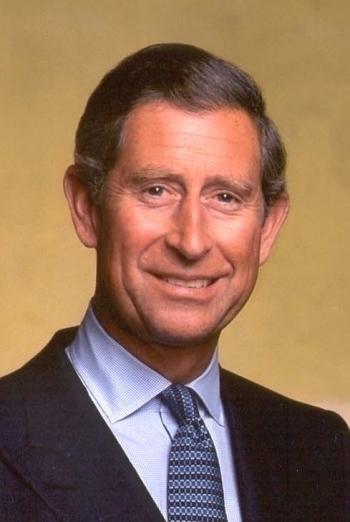 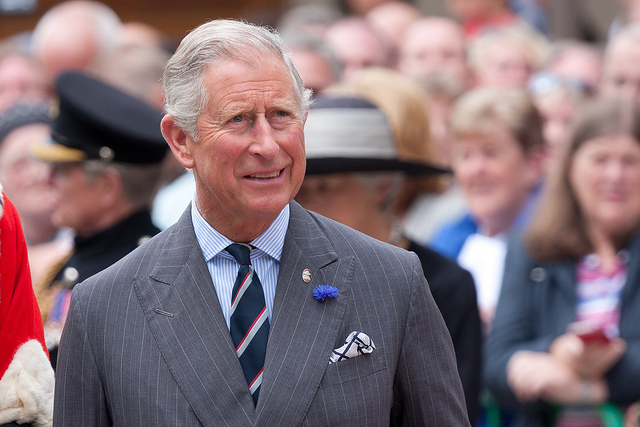 Charles Philip Arthur George, The Prince of Wales, is the eldest son of The Queen and Prince Philip, Duke of Edinburgh. Prince Charles was born at Buckingham Palace on November 14, 1948. He was later christened in the Music Room at Buckingham Palace, by the Archbishop of Canterbury, Dr. Geoffrey Fisher.

As the Sovereign’s eldest, Prince Charles became heir apparent at the age of three, on Queen Elizabeth II, his mother’s, accession to the throne at the age of 25. As Heir to the Throne, Prince Charles took on the traditional titles of The Duke of Cornwall under a charter of King Edward III in 1337; and, of Duke of Rotheasay, Earl of Carrick, Baron Renfew, Lord of the Isles, and Prince and Great Steward of Scotland in the Scottish peerage. At his mother’s Coronation, in Westminster Abbey on 2nd June 1953, the Prince was only four years old. Those who have memories of the event, relate their memory of him seated between his widowed grandmother, Queen Elizabeth The Queen Mother, and his aunt, Princess Margaret.

On his parent’s decision, the Prince attended school rather than receive private tutoring at the Palace. So, on November 7, 1956, Prince Charles started Hill House School in west London, and ten months later, he became a boarder at Cheam School, a preparatory school in Berkshire. While the Prince was only nine years old and attending Cheam, in 1958, The Queen created him The Prince of Wales and Earl of Chester. The Prince went on to attend schools in Scotland and Australia, and in his final year of Gordonstoun, he was appointed head boy. After passing six O Levels and taking three A Levels, the Prince went on to attend Cambridge University in 1967 to read archaeology and anthropology at Trinity College. He changed to history for the second part of his degree and was awarded a 2:2 degree in 1970.

On July 1, 1969, with a grand celebration, the Prince was invested as Prince of Wales by The Queen at Caernarfon Castle, after having spent a term learning Welsh at the University College of Wales. In the following year, His Royal Highness took his seat in the House of Lords.

Following in the footsteps of his father, grandfather and great grandfathers, the Prince embarked on a naval career in September 1971, after the passing out parade at Cranwell where he had trained as a jet pilot. Three years later, he qualified as a helicopter pilot before joining 845 Naval Air Squadron. Subsequently, the Prince took command of the coastal minehunter HMS Bronington for his last nine months in the Navy.

The Prince wed Lady Diana Spencer, who later became HRH The Princess of Wales in St. Paul’s Cathedral on July 29, 1981. Together they birthed two sons: Prince William and Prince Harry. Their marriage was later dissolved on August 28, 1996, though the Princess continued to live at Kensington Palace and carried out her public work for a number of charities. The Prince remarried eight years after the death of his first wife, on April 9, 2005, to present wife, Mrs. Parker Bowles. Following the wedding, Mrs. Parker Bowles became known as HRH The Duchess of Cornwall.

Throughout his lifetime, the Prince has cultivated a variety of interests in the areas of opportunity and enterprise, education, health, the built environment and responsible business and the natural environment. He is also the Patron or President of over 400 charitable organisations.