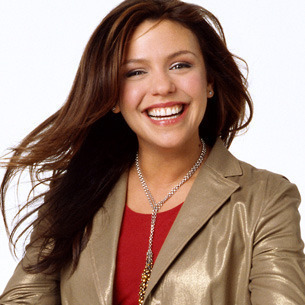 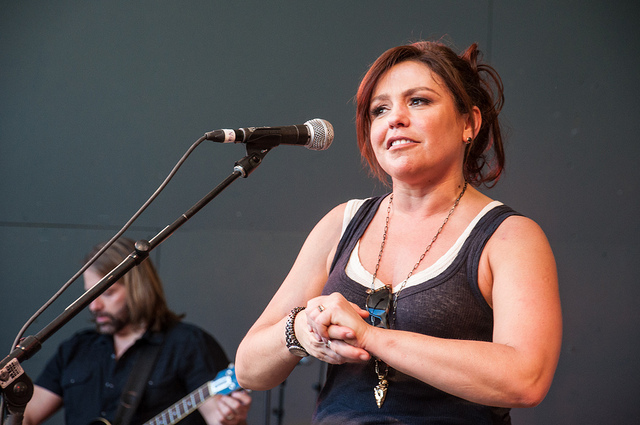 Rachael Ray was born on August 25, 1968, in Cape Cod, Massachusetts to parents Elsa Scuderi and James Ray. With two siblings, Ray grew up in restaurants from Cape Cod, Massachusetts to upstate New York. Ray is also a former student of Lake George High School, where she was a cheerleader. While living and working in New York, at a speciality grocery store in Manhattan, in 1997, Ray was mugged in her Queens apartment. The perpetrator, whom she sprayed with mace on his first attack, returned to her apartment the following weekend, dragged Ray to the alley way and assaulted her with his gun. After this series of events, Ray made the decision to move back upstate within a week, as New York, she said, wasn’t for her.

In 1998, while working at a gourmet store, Ray noticed that the prepared food sold well, while basic groceries didn’t. After this observation, she came up with the idea for local chefs to teach 30-minute cooking classes to boost sales, but none of them got on board. So, Ray decided to teach the classes herself, and following this, a local TV station put her on-air. Her appearance on television, and her successful fast food recipes lead to a bestselling book and a guest spot cooking on the Today Show, in 2001. 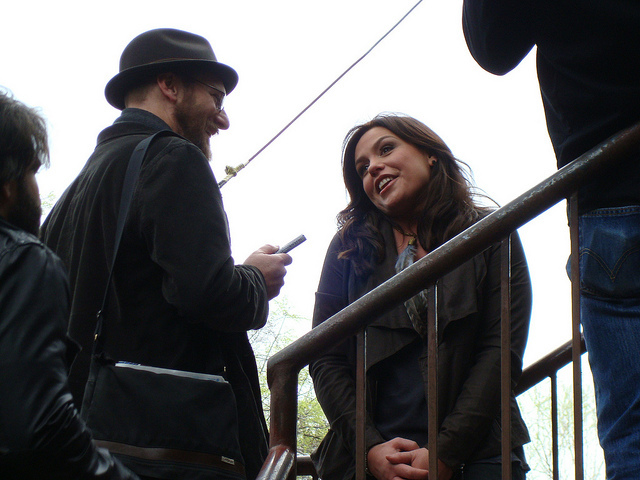 Photo by austin tx
Th Food Network after noticing Ray on the Today Show guest spot, offered to air her 30-minute cooking classes on a national kitchen. Later in 2001, after settling into the Food Network, Ray received excellent ratings for her shows: 30-Minute Meals, $40 a Day and Tasty Travels. In the same year, Ray’s luck continued to blossom when she met John Cusimano, an entertainment lawyer and lead singer in rock band, The Cringe, at a party. In 2005, the couple married in Tuscany.

Later, in the same year, the newlywed launched her own lifestyle magazine, Every Day With Rachael Ray. The magazine took familiar Ray elements and added a blend of features on travel, entertainment and some celebrity news. In the following year, she launched her self titled daily talk show, in association with Oprah’s Harpo Productions. She became an instant hit and was praised for her energy and ability to connect with her audience. The show won an Emmy Award in 2007, adding to Ray’s 2006 win for 30-Minute Meals.