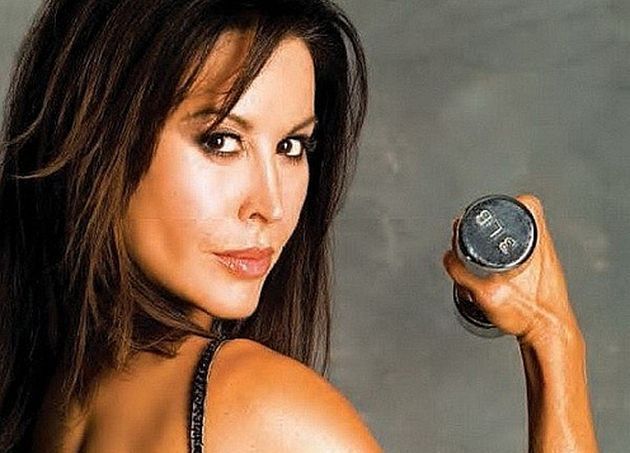 Raquel Livia Elizondo is an American female body building champion, actress and author that was born on June 21, 1955, in Harlington, Texas to parents of Spanish ancestry. She attended the Pan American University before becoming the forerunner of female bodybuilding.

Following the end of her bodybuilding career in 1984, Mclish was features in the 1985 documentary, Pumping Iron II: The Women. She also played roles in the movies, Getting Physical(1984), Aces: Iron Eagle III (1992) and Raven Hawk (1996). Mclish is the author of two weight training books for women: Flex Appeal (1984), and Perfect Parts (1987), both of which have made the New York Time bestseller list.

While Attending the Pan American University, Rachel met John Mclish whom she later became intimately attached to. The couple wed on February 3, 1979 when Rachel was 23 years old and John was 6.. Today, Rachel Mclish lived in Rancho Mirage, California, and is now married to film produces Ron Samuels. To mark her careers overall success, Mclish was inducted into the Joe Weider’s Bodybuilding Hall of Fame in January 1999.