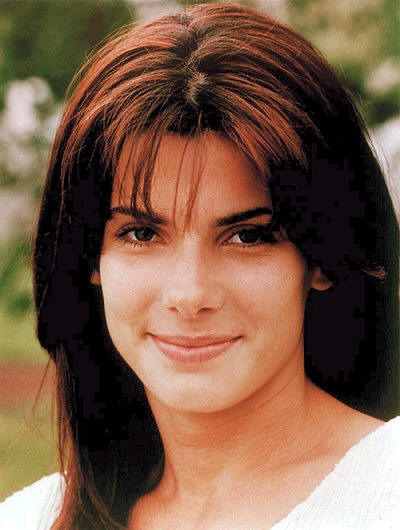 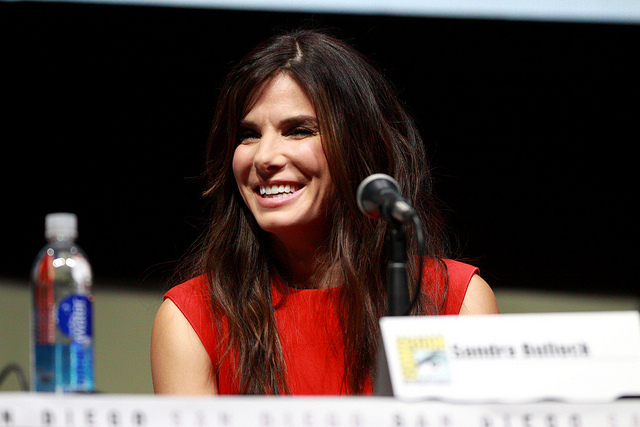 Sandra Annette Bullock was born on July 26, 1964, in Arlington County, Virginia to parents John and Helga Bullock. Bullock lived in Nuremberg Germany until age twelve, where she sand in the children’s opera choir at the Staatstheatre Nürnberg. She travelled frequently with her mother on opera tours, and lived in Germany and other parts of Europe for much of her childhood. She is fluent in both German and English, and studied ballet and vocal arts as a child, taking small parts in her mother’s opera productions.

Bullock was a cheerleader at Washington Lee High School which she attended, and participated in her school’s theatre productions. She graduated in 1982 and enrolled in East Carolina University in Greenville, North Carolina. Three credits short of graduating, Bullock left East Carolina in spring 1986 to pursue an acting career. She moved to Manhattan to gain auditions and supported herself with a variety of odd jobs.

Sandra Bullock became one of Hollywood’s most talked about actresses after the success of the 1994 film, Speed. For the movie, she was cast as Keanu Reeve’s bold love interest. However, the honeymoon was brief, and Bullock wasted no time in moving into making light comedies and romances as a solid lead, usually playing the parts of klutzy girl-next-door types. Some of her notable films include, While You Were Sleeping (1995), Forces of Nature with Ben Affleck (1999), Miss Congeniality (2000) and Two Weeks Notice with Hugh Grant, (2002). After this, Bullock spent a few years away from the screen, and married Jesse James, the star of the reality TV show Monster Garage, on July 16, 2005, then later settling as a couple in Texas. Since the huge success of Miss Congeniality in 2000, Bullock has not been cast in any movie with such remarkable success. However, she has been busy appearing in films such as, The Lake House (2006), Infamous(2006), wherein she portrayed the author, Harper Lee, Premonition (2007), The Proposal with Ryan Reynolds and All About Steve with Bradley Cooper in 2009.

Bullock is the head of her own production company, Fortis Films. Her sister, Gesine Bullock-Prado, was formally president of the company, but has since quite the business to open her own pastry shop in Vermont, where she now lives. Currently, Bullock’s father John is the CEO of the company.

Bullock was an executive producer of The George Lopez Show which garnered a lucrative syndication deal that banked her some $10 million. Bullock had tried to produce a film based on F.X. Toole’s short story, Million Dollar Baby, but could not gain interest fro the studios in a female boxing drama. Later, however, the story was eventually adapted and directed by Clint Eastwood as the Oscar winning film, Million Dollar Baby (2004).

Since November 2006, Bullock has owned an Austin restaurant, Bess Bistro. Later, she opened another business in downtown Austin called, Walton’s Fancy and Staple, a bakery and florist which also offers even planning services.