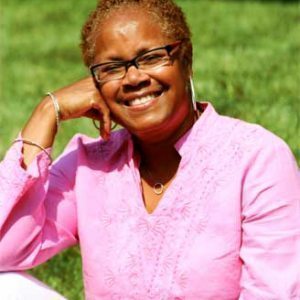 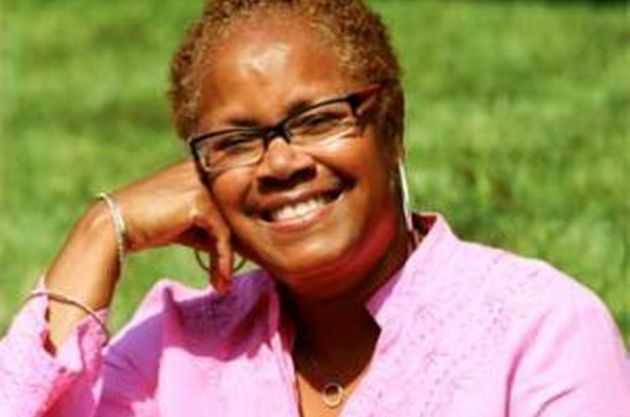 Sharon was born on December 24, 1995 in Philadelphia, Pennsylvania. Her parents were married for 59 years with 6 children and the area where they lived had their share of crime and poverty. Her family was close knitted which was what helped them to survive. She was shy growing up which was one of the reasons she turned to writing as she felt more comfortable writing than trying to make friends.

She began attending the University of P. Hsburg, with a major in medicine wanting to become a paediatrician. Sharon realised after taking a couple classes that she wasn’t cut out to be a MD so she changed her major. After much deliberation she decided on doing a BA in English. She was offered an internship with a local newspaper during college but she never showed up for work although they contacted her three times. Her insecurity remained even after college and Sharon went to work in a social services agency instead of doing what her heat desired.

Finally after several years she joined a writing group in Pittsburgh bookstore. The first publisher whom Sharon gave her manuscript of “The Skin I’m in’’ signed her. It was a story with that reflects on her life and how she started writing. It talks about a dark skinned student who has to endure racism and bulling on a daily basis. Maleeka Madison adolescent in the book used writing as a method of working through her heartache much like flakes reason for writing. Her stories involve young adults’ realistic problems. She went onto writing five more novels. Her stories have varied and give you something to look forward to when reading. There is teen pregnancy, a girl liking a boy in relationship and much more interesting topics. She has won many awards which praises her success as a writer. The YWCA Racial Justice Award and Detroit Public Library author of the year are just two of the many. Her latest book was just published and she continues to write and visit local school and libraries hoping to inspire.

She likes listening to music, rap, country and gospel. Sharon believes in giving back to the community or trying to help out as much as she can. You might even see her around her neighbourhood catching raindrops on her tongue or making snow angels. She loves the country and when she was younger, she wanted a pig and an elephant but she didn’t get either. She has a daughter who she adores as much as her parent loved her. She is now a youth counsellor at the Centre for the Assessment and Treatment of Youth in Philadelphia.