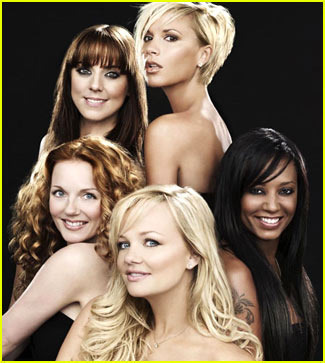 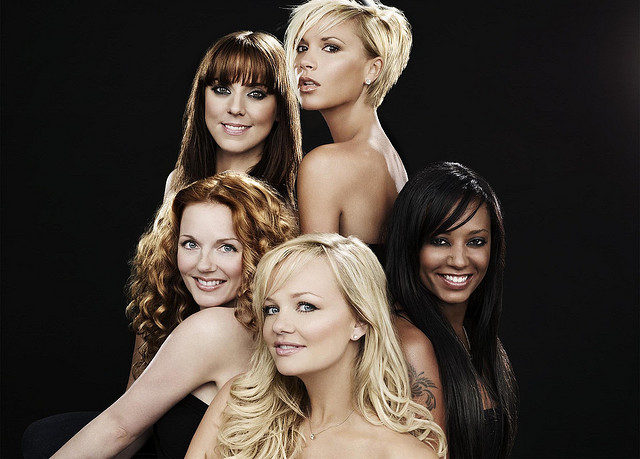 In the year 1994, Bob and Chris Herbert set about to create a female group to compete with the boy bands “Take That” and the “Backstreet Boys”. After placing an ad in the paper for girls who could dance and sing and who had the personality they were looking for they were down to the final five, Victoria Adams, Lianne Morgan, Geri Halliwell, Melani Brown and Michelle Stephenson. They were named Touch and they all lived together Maidenhead, Berkshire. Lianne was removed from the group as they though she was more suited for a solo career. Michelle was next to go as either she didn’t have the drive but she said that it was because of her mother’s breast cancer. Emma Bunton and Melani Chisholm came after much searching to fill the two empty slots and they changed their names to Spice Girls.

They released their debut single “Wanna Be” June 7, 1996 in the UK. The video release was just as much of a hit as the single as it was played 502 times a week. All their albums made Platinum. The album “Spice” peaked at #1 and certified several times Platinum RIAA. They went on to make several more hits like “Mama”, “I Want to Hold Your Hand” and “Who Do You Think You Are”. In June of the next year they had their debut “Spiceworld: The Movie”. The movie made in total $77 million dollars at the box office worldwide. They also had television specials called “One Hour of Girl Power” and “Girl Talk”.

They eventually went their separate ways with everyone working on their solo careers. Geri Halliwell was the first to leave in 1998. That didn’t stop the girls from being friends and they even did a couple performances together. They had even done their third album “Forever” 8 months after their first split. They came together on the June 28, 2007 and did a worldwide tour. It was entitled Spice Girls Giving You Everything. It is rumoured that they are planning another reunion very soon but none of the girls want to disclose any information until they have finalised the plan so until then we just have to keep our ears open for the release of that big day.