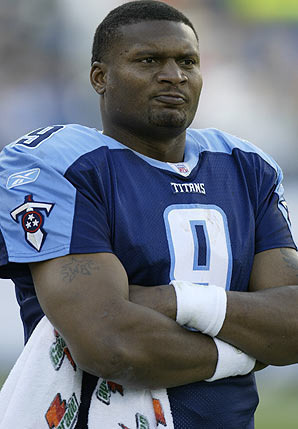 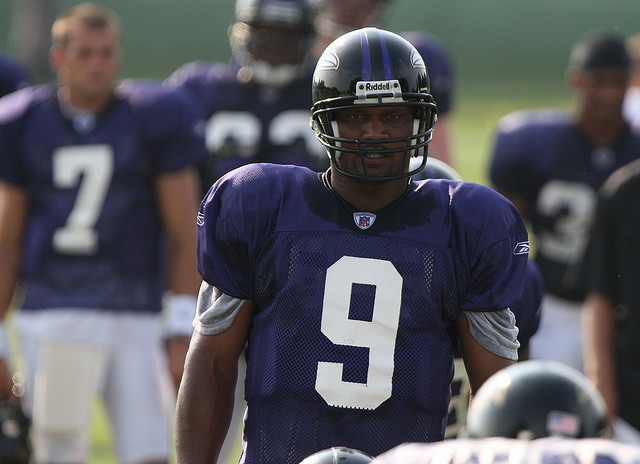 Steve Lateral Macknair also known as Air McNair was born on February 14, 1973 in Mount Olive, Mississippi. He played football, baseball and basketball as a fresh man at the Mount Olive High School. As a junior he led his school to championship. Super Prep Magazine named him as an All American.

He was offered full scholarship to the University of Florida to play defensive but he wanted to play Quarterback so he chose division I-AA Alcorn State. He played football for Alcorn University Sate where in 1992 he threw 3,541 yards and 29 touchdowns and more scores. He was also named First –Team All SWAC for the third year in a row. 6000 yards rushing and passing along with 53 touchdowns and he surpassed more than a dozen records and this was all during his senior session in college. He was named on All American plus he won the Water Payton Award and he came third in the Hermans Trophy. The records are still there for the Football Championship Series with 14,496 passing yards as well as 16,283 offensive yards.

Macknair started his professional career in 1995 with the Oilers when their head coach Jeff Fisher signed him on a 7-year contract. In 1998 he set career passing highs with 492 attempts competitions, 3228 yards and 15 touchdowns. Macknair signed a new 6-year contract after the season worth 47-million. In 2006 he became the newest member of the Baltimore Ravens. He started every game for that season. He threw the longest touchdown for the season that the Ravens had ever seen. Early in the 1999 season, Macknair was diagnosed with an inflamed disk following Tennessee’s 36–35 win over the Cincinnati Bengals, and needed surgery. In his stead entered Neil O’Donnell, a veteran who had guided the Pittsburgh Steelers to the Super Bowl four years earlier. Over the next five games, O’Donnell led the Titans to a 4–1 record. McNair returned against the St. Louis Rams, and with McNair starting, Tennessee won seven of its last nine games, good for a record of 13–3 and second place in the AFC Central. Following the 2005 season, on April 30, 2006, the Titans allowed McNair and his agent, Bus Cook, to speak with the Ravens to try to work out a deal. On May 1, 2006, the Baltimore Sun reported that the Baltimore Ravens might wait for McNair to be released by the Titans during free agency. After thirteen seasons in the NFL, McNair announced his retirement in April 2008.

Steve had four sons for three different women. Steve L. Macknair Jr. who also play football and Steven O’Brian Macknair who is 15. He married Mechelle on June 21, 1997, who is the mother of Tyler and Trenton. He also opened a restaurant named Gridirony. On July 4, 2009 he was found dead with multiple gunshot wounds alongside the body of Sahel Kazemi, his mistress who had shot him and then committed suicide.