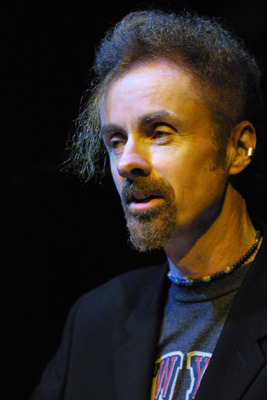 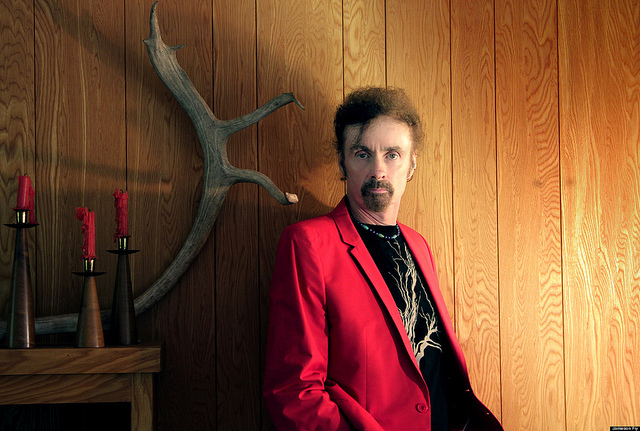 T. Coraghessan Boyle was born on December 2, 1948 in Peeksville, New York, the small town on the Hudson Valley. Boyle changed his middle name when he was 17 and exclusively used Coraghessan for much of his career, but now also goes by T.C. Boyle. He has a BA in English and history from the State University of New York at Potsdam where he graduated in 1968 and a Ph.D. degree in 19th century British literature in 1977.

He taught for four years at Lakeland High School (Shrub Oak, New York), the school in his home town where his mother worked as head secretary and his father as a janitor. After being accepted to the Iowa Writers’ Workshop in 1972, Boyle served as fiction editor for The Iowa Review and in 1977 received a Creative Writing Fellowship from the National Endowment for the Arts. He is married to Karen Kvashay, with whom he has three children, Kerrie, Milo, and Spencer. Boyle lives in Santa Barbara, in a Frank Lloyd Wright-designed home, with his wife and three children.

Boyle has since received many literary awards, including the PEN/Faulkner Award, the PEN/Malamud Prize, the PEN/West Literary Prize, the Commonwealth Gold Medal for Literature, the National Academy of Arts and Letters Award for Prose Excellence. His short fiction has won him six O. Henry Awards for short fiction, and multiple appearances in the Best American Short Story awards. His novels include World’s End, The Road to Wellville and The Tortilla Curtain to name a few. So far he has eight collections of short stories. These include Descent of Man, Greasy Lake, If the River was Whiskey, and Without a Hero. He has won many awards for the great work that he has done, too many to give them all but her is a few; Best American Stories selection in 2008, National Magazine Award, Commonwealth Club of California Silver Medal for Literature, Commonwealth of California, Silver Medal for Literature, The Paris Review’s John Train Humor Prize, The St. Lawrence Award for Fiction, best story collection of the year.