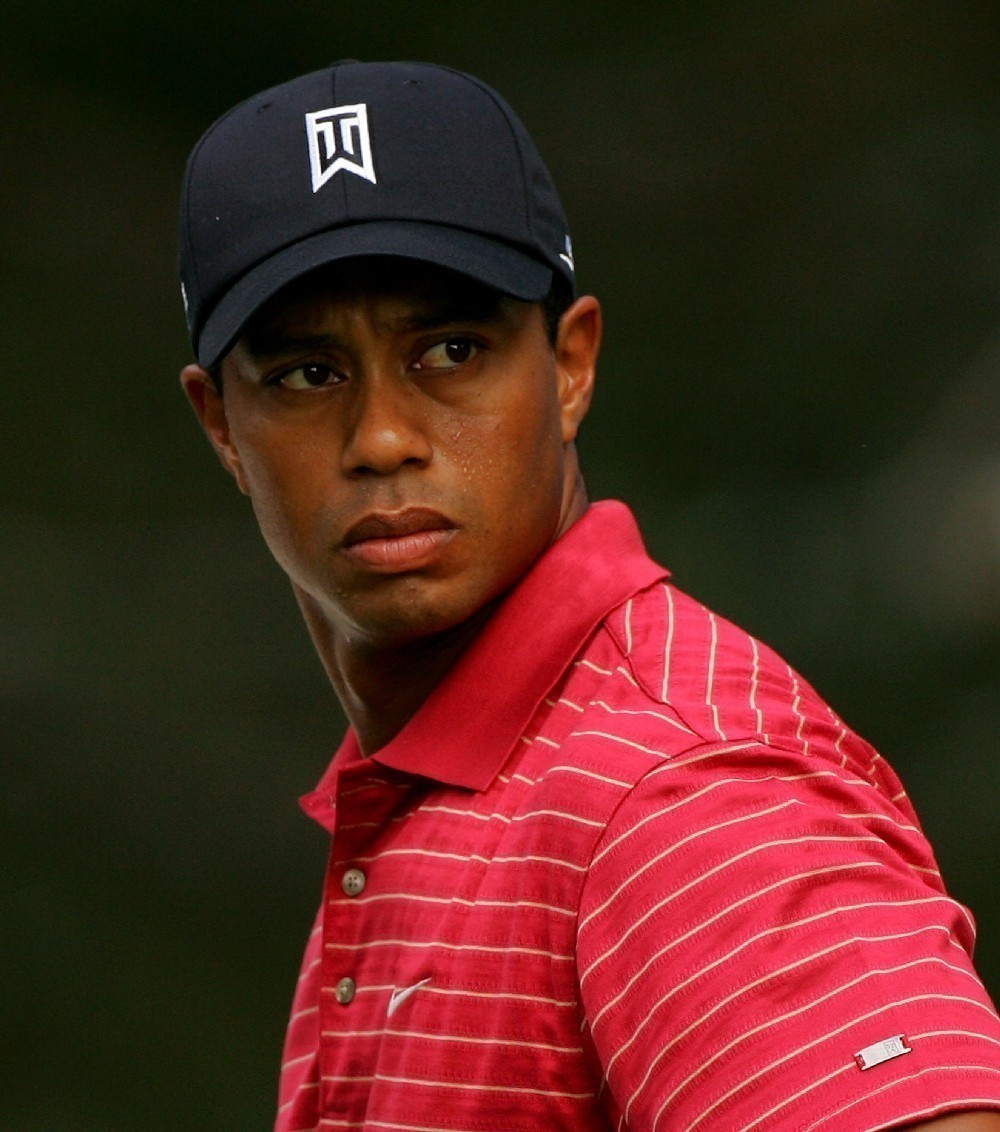 Eldrick Tont “Tiger” Woods was born on December 30, 1975 in Cypress, California to Earl and Kultida Woods. He is the only child of their marriage but has two half-brothers, Earl Jr. and Kevin and one half-sister, Royce from the 18-year marriage of Earl Woods and his first wife, Barbara Woods Gray. His father began calling Woods by the nickname “Tiger” in honor of a fellow soldier and friend who had the same moniker. His middle name, Tont, is a traditional Thai name. He grew up in Orange County, California and graduated from Western High School in Anaheim in 1994.

Woods was a child prodigy who began to play golf at the age of two. In 1978, he putted against comedian Bob Hope in a television appearance on The Mike Douglas Show. At age three, he shot a 48 over nine holes at the Navy Golf Club in Cypress, California, and at age five, he appeared in Golf Digest and on ABC’s That’s Incredible. In 1984 at the age of eight he won the 9–10 boys’ event, the youngest age group available, at the Junior World Golf Championships. He went on to win the Junior World Championships six times, including four consecutive wins from 1988 to 1991. Woods enrolled at Stanford University in the fall of 1994, and won his first collegiate event, the 40th Annual William H. Tucker Invitational in September. He won the Silver Medal as leading amateur at The Open Championship, he tied the record for an amateur aggregate score of 281. He left college after two years and turned professional. Tiger Woods became a professional golfer in August 1996, and signed endorsement deals worth $40 million from Nike, Inc. and $20 million from Titlist. He played his first round of professional golf at the Greater Milwaukee Open. The following April, Woods won his first major with a score of 18 under par, The Masters, by a record margin of 12 strokes, becoming the youngest Masters winner and the first African American to do so. He set a total of 20 Masters Records and tied 6 others. Woods won another three PGA Tour events that year, and on June 15, 1997, in only his 42nd week as a professional, rose to number one in the Official World Golf Rankings, the fastest-ever ascent to world Number 1. Woods was named PGA Player of the Year, the first golfer to win the award the year following his rookie season.

In June 1999, Woods won the Memorial Tournament, a victory that marked the beginning of one of the greatest sustained periods of dominance in the history of men’s golf. He did not win a major in 2003 or 2004, falling to second in the PGA Tour money list in 2003 and fourth in 2004. In the 2005 season, Woods quickly returned to his winning ways. He won the Buick Invitational in January and in March he outplayed Phil Mickelson to win the Ford Championship at Doral and temporarily return to the Official World Golf Rankings number one position. He went on to win six official money events on the PGA Tour in 2005, topping the money list for the sixth time in his career. His 2005 wins also included two at the World Golf Championships. Woods started the 2008 season with an eight-stroke victory at the Buick Invitational. The win marked his 62nd PGA Tour victory, tying him with Arnold Palmer for fourth on the all time list. Woods returned for the 2008 U.S. Open in one of the most anticipated golfing groupings in history between him, Phil Mickelson and Adam Scott, the top three golfers in the world. Two days after winning the U.S. Open, Woods announced that he would be required to undergo reconstructive anterior cruciate ligament (ACL) surgery on his left knee and would miss the remainder of the 2008 golf season including the final two major championships: The Open Championship, and the PGA Championship. At the 2009 Presidents Cup, Woods had an extremely impressive and equally spectacular performance in which he won all five of his matches at the event. In addition, Woods was the one who clinched the Cup for the United States, which was his first time ever in his career he had the honor and opportunity to do this in a team event competition.

On October 5, 2004 he married Elin Nordegren, a Swedish model at the Sandy Lane resort on the Caribbean island of Barbados and lives at Isleworth, a community in Windermere, a suburb of Orlando, Florida. They also have homes in Jackson, Wyoming, California, and Sweden. On June 18, 2007, Elin gave birth to the couple’s first child, a daughter, Sam Alexis Woods, in Orlando. Elin gave birth to the couple’s second child, Charlie Axel on February 8, 2009.