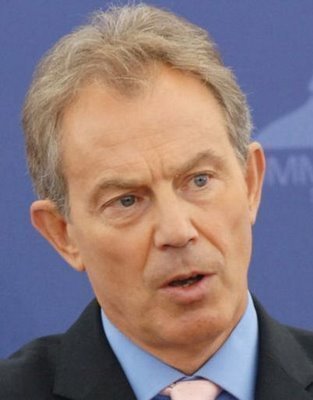 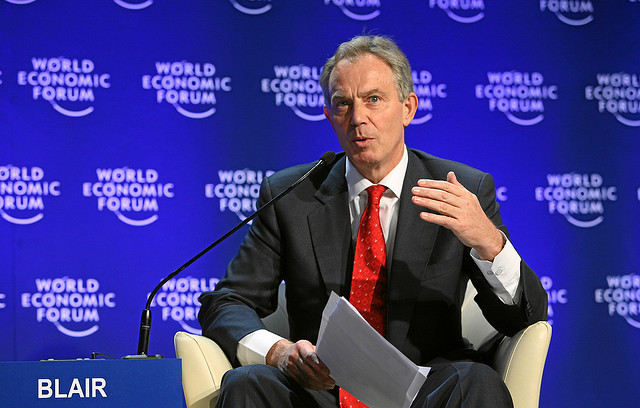 Born in Edinburgh, Scotland on 6 May 1953 Anthony “Tony” Charles Lynton Blair is the second son of Leo and Hazel Blair. He has one elder brother, Sir William Blair, a High Court judge, and a younger sister, Sarah. The first 19 months of his life at the family home in Paisley Terrace in the Willowbrae area of Edinburgh. In the 1950s, his family spent three and a half years living in Adelaide, Australia, where his father was a lecturer in law at the University of Adelaide. They Blairs lived close to the university, in the suburb of Dulrich and that is where he spent most of his lives. The family returned to Britain in the late 1950s.

He attended Durham’s Chorister School from 1961 to 1966 then boarded at Fettes College in Edinburgh. His biographer, John Rentoul, reported that “All the teachers I spoke to when researching the book said he was a complete pain in the backside, and they were very glad to see the back of him.” He was influenced by fellow student and Anglican priest Peter Thomson, who awakened within Blair a deep concern for religious faith and left-wing politics. . After graduating from Oxford in 1976 with a Second Class Honors BA in Jurisprudence, Blair became a member of Lincoln’s Inn, enrolled as a pupil barrister.

Blair joined the Labour Party shortly after graduating from Oxford in 1975. He unsuccessfully attempted to secure selection as a candidate for Hackney Borough Council. Tom Pendry gave him a tour of the House of Commons and advised him to stand for selection as a candidate in a forthcoming by-election in the safe Conservative seat of Beaconsfield, where Pendry knew a senior member of the local party. At the Beaconsfield by-election he won only 10% of the vote and lost his deposit, but he impressed Labour Party leader Michael Foot and acquired a profile within the party. Blair became Shadow Home Secretary under John Smith. John Smith died suddenly in 1994 of a heart attack. Blair beat John Prescott and Margaret Beckett in the subsequent leadership election and became Leader of the Opposition. As is customary for the holder of that office, Blair was appointed a Privy Counselor. Blair became the Prime Minister of the United Kingdom on May 2, 1992, serving concurrently as First Lord of the Treasury, Minister of the Council and Leader of the Labour Party. The 43-year old Blair became the youngest person to become Prime Minister since Lord Liverpool in 1812. Blair is both credited with and criticized for moving the Labour Party towards the centre of British politics, using the term “New Labour” to distinguish his pro-market policies from the more collectivist policies that the party had espoused in the past. In May 2007, before his resignation, it was reported that Blair would be offered a Knighthood in the Order of the Thistle, rather than the Order of the Garter, due to his Scottish connections. Blair tendered his resignation as Prime Minister of the United Kingdom to the Queen on 27 June 2007, his successor Gordon Brown assuming office the same afternoon. On 13 January 2009, Blair was awarded the Presidential Medal of Freedom by President George W. Bush.