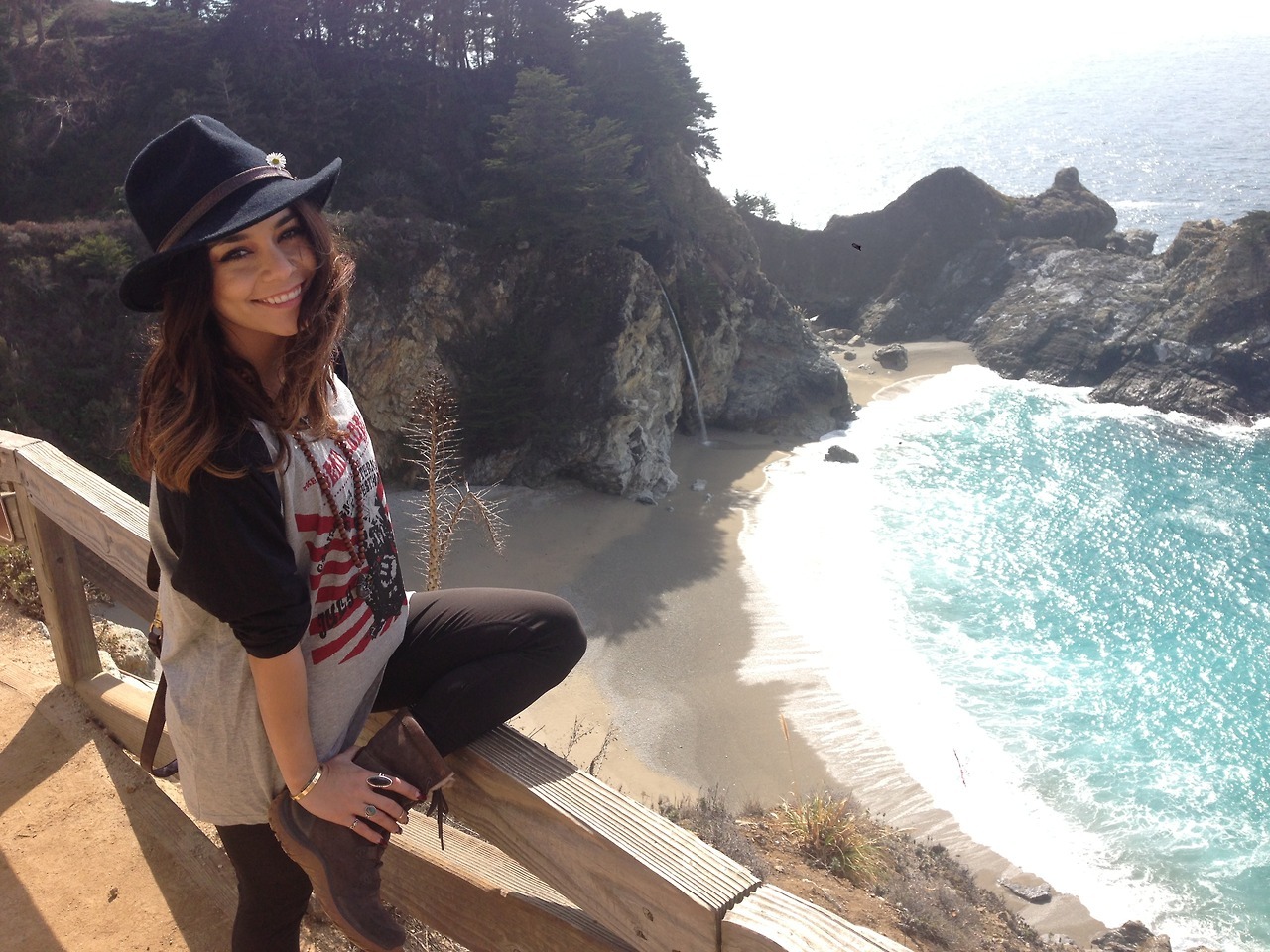 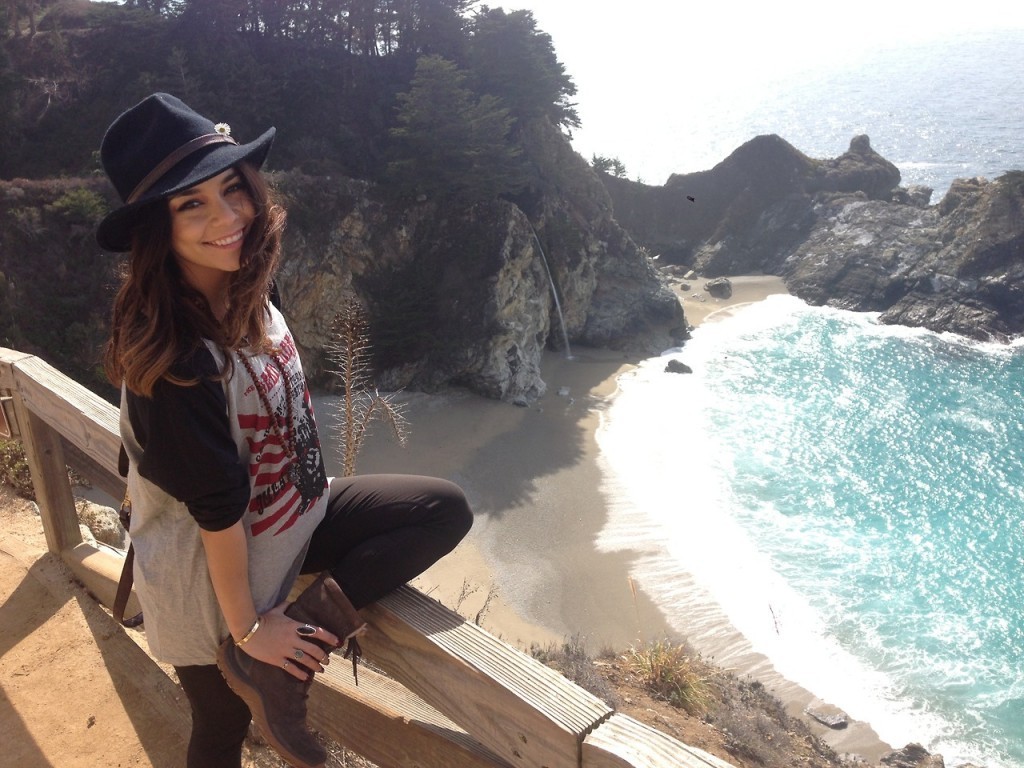 Vanessa Anne Hudgens was born on December 14, 1988 in Salinas, California to her parents, Gina and Gregory Hudgens. She lived all over the West Coast, from Oregon to Southern California with her parents and younger sister, Stella Hudgens. Starting at the age of eight, Hudgens performed in musical theater as a singer, and appeared in local productions of Carousel, The Wizard of Oz, The King and I, The Music Man, and Cinderella among others. After she won a role in a television commercial she and her family moved to California. Her acting career started at the age of 15, and she was not able to finish her high school in Orange County High School of the Arts.

She played Noel, a friend of Tracy n the independent drama film Thirteen in 2003. The film received general favorable reviews and was said to be critically successful. In late 2005, she landed the role of shy and meek Gabriella Montez in High School Musical, opposite to Zac Efron and that was the beginning of her now great career. Her performance in High School Musical received numerous nominations and awards. With the success of the film, BBC UK noted that Hudgens will be a “household name” in the US. Hudgens received a recording contract with Hollywood Records and on September 2006 released her debut album entitled V, which was charted on the Billboard 200 at number twenty-four on the chart and was certified Gold on February 27, 2007. She was named Female Breakout Singer of the year at the 2007 Teen Choice Awards. Vanessa also participated in the nationwide High School Musical: The Concert tour in fall 2006, performing the songs from the soundtrack album as well as the three songs from her debut album. Her performance in the High School Musical 3: Senior Year made her win favorite movie actress in the 2009 Kids Choice Awards. On April 8, 2009, Hudgens participated in a comedic short video entitled “Zac Efron’s Pool Party” for the website Funny Or Die was released for public viewing. In 2009, it was announced that Hudgens will play Linda Taylor in Beastly a film based on the book by Alex Flinn.

In an October 2007 interview, Hudgens stated that she is dating her High School Musical series co-star Zac Efron and had been since the filming of High School Musical. In 2006, her earnings were estimated to be $2 million and $3 million in 2008. She is now a spokesperson for Mark Ecko products and was the 2008 featured celebrity for Sears back-to school campaign. On September 6, 2007, photos of Hudgens appeared online, one showing her posing in lingerie and another showing her nude. A statement from her publicist claims that the photo was taken privately and it was unfortunate that they were released on the Internet.