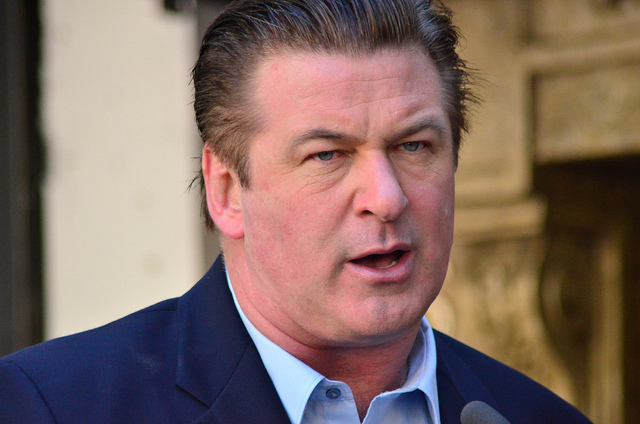 Photo by yausser
How can anyone love Alec Baldwin? Nobody, not even his own daughter, is safe from his offensive outbursts, including anti-gay tirades, racial slurs, and angry, threat-filled meltdowns. Here’s a roundup of some of Alec Baldwin’s most memorable outrageous scandals.

Like many celebrities, Alec loses his cool when it comes to paparazzi snapping pics of his kids. When one journalist tried to capture an image of his daughter Carmen as they left their Manhattan apartment, Alec, who’s not known for controlling his temper, chased him down the street. TMZ reported that Alec could be heard calling the shutterbug a “c–ksucking f-g.” Alec initially denied the slur, claiming he said, “fathead.” But he later tweeted an apology to GLAAD, claiming he didn’t know that “c—ksucker” was an “anti-gay epithet,” and that he would immediately “retire it from [his] vocabulary.” The stunt cost Alec his MSNBC late night talk show. 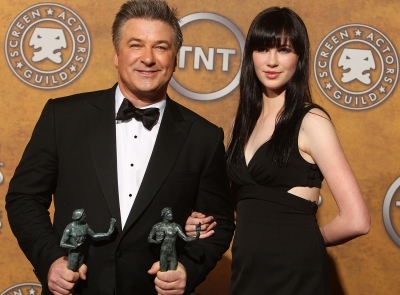 Back in 2007, when Alec’s daughter with Kim Basinger, Ireland, was still only 11, he became outraged when she failed to answer a scheduled call from him. He left her a vicious voice mail, calling her a “rude, thoughtless little pig,” and unleashing a string of insults about her mother, referring to her as “a thoughtless pain in the ass.” He concluded the rant by saying, “Once again I have made an ass of myself trying to get to a phone.” Baldwin later apologized and tried to blame his meltdown on stress from custody issues. But the court didn’t buy it, and a judge temporarily banned Baldwin from having any contact with Ireland. 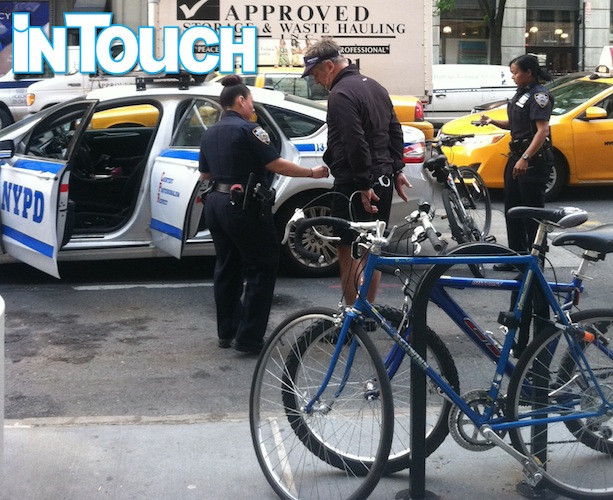 3. Histrionics over Being Stopped for Riding Bike Wrong Way

Alec found himself being hauled to the police station in handcuffs after becoming enraged when two police officers stopped him for riding his bicycle the wrong way down a one-way Manhattan street. When the two female, African American officers asked for ID, he became belligerent and shouted, “I don’t have I.D. Just give me the f—g summonses. At the station, the cantankerous actor was heard complaining, “How old are these officers? They don’t even know who I am!” Baldwin was charged with disorderly conduct and going the wrong way on a one-way street. The offense is punishable by a fine and possible jail time. 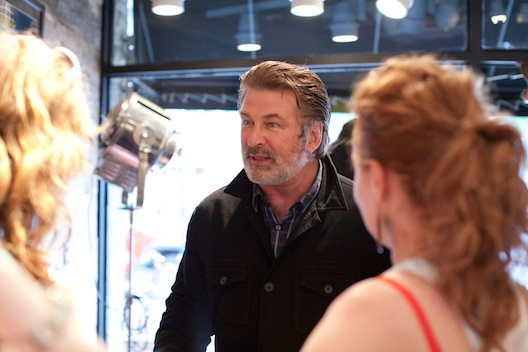 4. More Run-Ins with the Press

Paparazzi have been known to provoke the hot-headed actor in the hopes of capturing a meaty sound bite. Once Baldwin was met by a group of photographers outside his home. Alec pushed one of the men against his car and knocked the camera phone out of his hand. The photographer shouted, “You just assaulted me!” This fiasco was Baldwin’s second run-in with the press that day. Earlier that morning, Alec warned a Fox reporter in front of his building that “there would be trouble” if he was still there when Alec returned with his family. He said, “You’re as dumb as you look, you’re with Fox, right?” 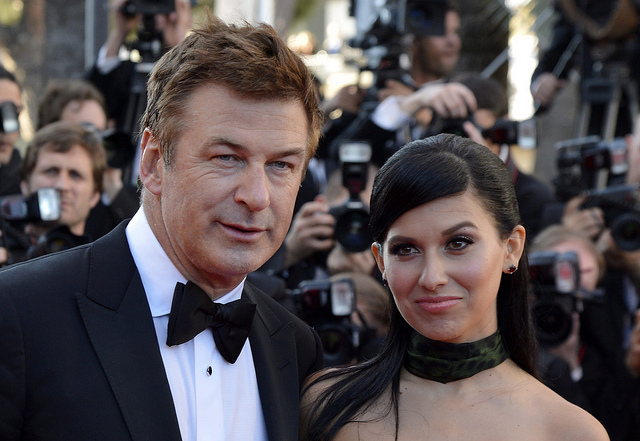 It seems that Baldwin’s wife, Hilaria, likes to incite turmoil too. She complained to her husband that reporter Linda Schmidt had “almost knocked her teeth out” with a microphone. Not being one to let the facts get in the way of a good fight, Baldwin launched into a verbal tirade and demanded that Schmidt apologize to his wife. He also insisted that police arrest Schmidt for assault. Instead of pressing charges, NYPD officers simply went over the Schmidt to make sure she was okay. A review of video footage tells a different story of the “teeth knocking incident.” But, hey, maybe the couple that gets into frays together, stays together. 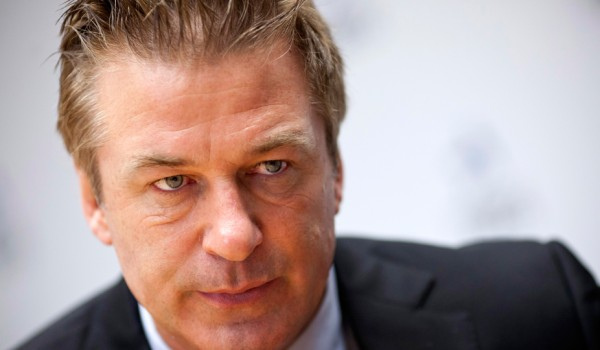 After actor James Gandolfini’s funeral, Los Angeles reporter George Stark reported that Hilaria took to Twitter while she and Alec were attending the service. He reported that her Twitter feed was full of cheery posts about anniversary gifts and an upcoming appearance on The Rachel Ray Show while Gandolfini’s friends and family were rapt with grief at the funeral. It later came to light that confusion about time zones lead to the misunderstanding. But that didn’t stop Baldwin from launching into an obscenity-filled tantrum of anti-gay slurs and threats on social media. He tweeted, “I’m gonna find you, George Stark, you toxic little queen, and I’m gonna f—…you…up.” 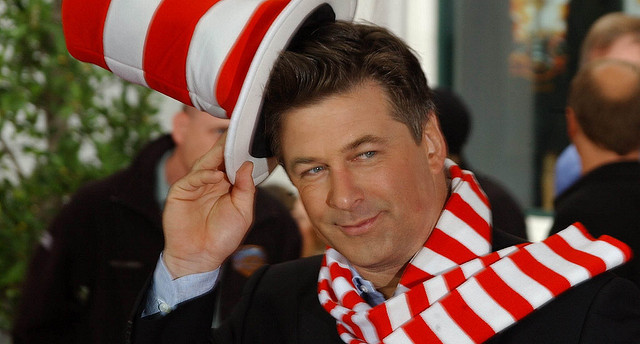 Baldwin recently penned a lengthy article in New York Magazine stating that he is retiring from public life. After a scandal-filled history of hurling anti-gay slurs, hurtful insults and angry threats at members of his family, the media and police officers, Baldwin claims that he’s done with public appearances like talk shows, interviews and red carpets. He says he came to this decision because he’s been unfairly labelled a “homophobic bigot” by the media and others in the “Gay Department of Justice.” He claims that he still wants to act and make movies, but will no longer participate in any other public appearances surrounding these endeavors. “The rest of the time is mine,” he writes.