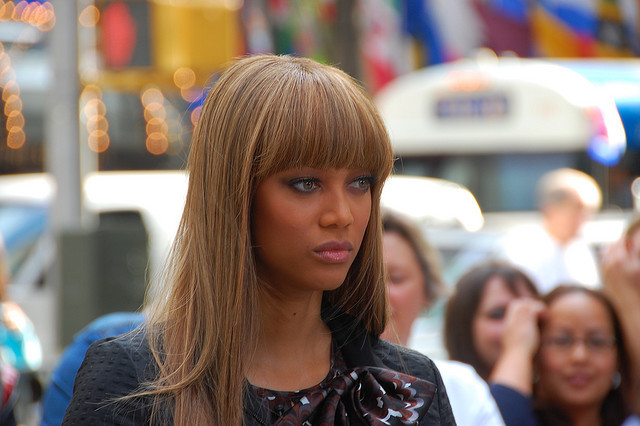 Photo by andy_57
You would not believe what world famous actors and musicians are afraid of. See who is afraid of pigs, butterflies, dolphins… Discover who has a fear of the dark, and who, believe it or not, has a fear of feet.

She has spent her entire life under the spotlight, but still has a phobia of being touched by someone. Think of all those people she had to deal with.

Back to her childhood, Tyra had a fear of dolphins, but she bravely faced the phobia in her show and was filmed swimming with them.

Is he traumetised by the time he spent in “The Matrix”?
– I’m afraid of the dark. But as for real – said Keanu. 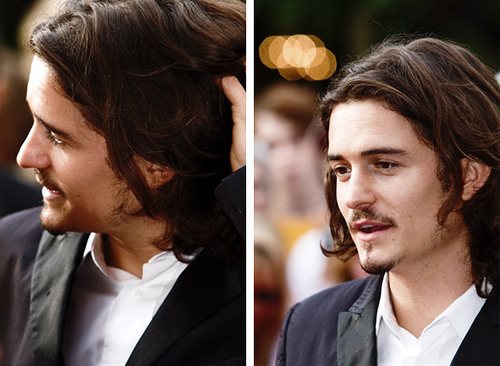 On the screen he is fearless. In real life, the actor has a fear of pigs. Yes, pigs.

Kim Basinger had agoraphobia (fear of open space), but she overcame it with the help of her daughter Ireland.

A few years ago, Diddy was a guest in a show where he admitted that he had a fear of feet.

Kylie admitted she was afraid of clothes hangers, because she “does not like the sound they make when she puts them in the closet”. 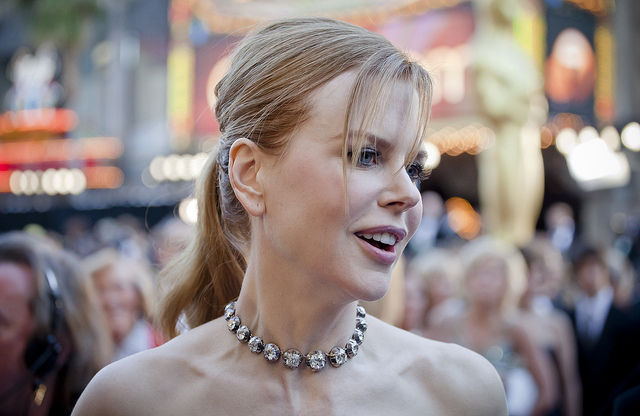 Matthew is afraid to be near revolving doors and tunnels.
– I do not like rotating doors and a moment of blindness when I drive and go into the tunnel. You know that moment when you do not see anything about three meters – explains Matthew.

Maybe he was just reading Stephen King too much. Johnny is afraid of clowns.
– Something scares me with these colored people and their fake smiles. Always seems that below the surface is pure evil – he said when asked about his phobia.

The Australian does not seem to like to play in the bushes: she is afraid of butterflies.
– It’s weird, I know. I’m not afraid of snakes or spiders, but I am horrified when I see butterflies – said Nicole.