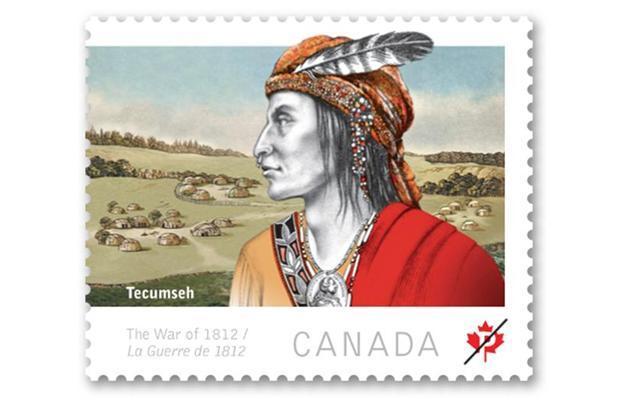 Tecumseh was born on March 9, 1968. He is also known as Tecumtha or Tekamthi. The name Tecumseh means “Shooting Star” or “Panther across the Sky.” Just outside Chillicothe north Xenia, Ohio was where he’s said to be born. His father was named Puckinwah and mother Methoataske his father’s second wife. Tecumseh father took part in the French and Indian War during 1760 and later in Lord Dunmore’s War; he was killed at the Battle of Point Release in 1774. During his youth he had to move around every year so there was always a war going on that caused their homes to be destroyed. He eventually settled down in Ohio County when he was 11 years old. He was raised by his eldest brother Chiksika and his sister, Tecumpease.

His brother Chikskia trained him on how to become a warrior. During an encounter with the military, Tecumseh was panic-stricken and fled from the battlefield. Humiliated he decided never to run again. He quickly grew into a brave warrior that even the young children admired him. Most tribes living in Ohio signed a Treaty of Greenville in 1795, where the Native American was to give up their land except northwestern corner of present day Ohio. Tecumseh was among the few Indians that didn’t concur with the action. He decided the best way to stop them was to form a confederacy of the Indian Tribes west of the Appalachian Mountains. He believed that no single tribe owned the land and that only the whites and also they are united. With this they have a better chance of fending off the whites. They lost in the battle against Harrison which weakened Tecumseh’s confederation. The Americans defeated the Prophet and his followers, and they destroyed Prophetstown. Although Harrison lost more men in this battle than the Indians, he held the ground at the end of the day. It was a victory that would eventually elect “Old Tippecanoe” to be President of the United States. This defeat tremendously weakened Tecumseh’s Confederation. Tecumseh hoped that, if the English won, that they would return the Indians’ homeland to them. Tecumseh died at one of the most important battles of the conflict, the Battle of the Thames, in 1813. A combined English-Indian force met an American army led by William Henry Harrison. The British soldiers ran from the battlefield, leaving Tecumseh and his Indian followers to continue on their own. The Americans drove the natives from the field, and an American’s bullet killed Tecumseh. Tecumseh’s death signified the end of united Indian resistance against the Americans.