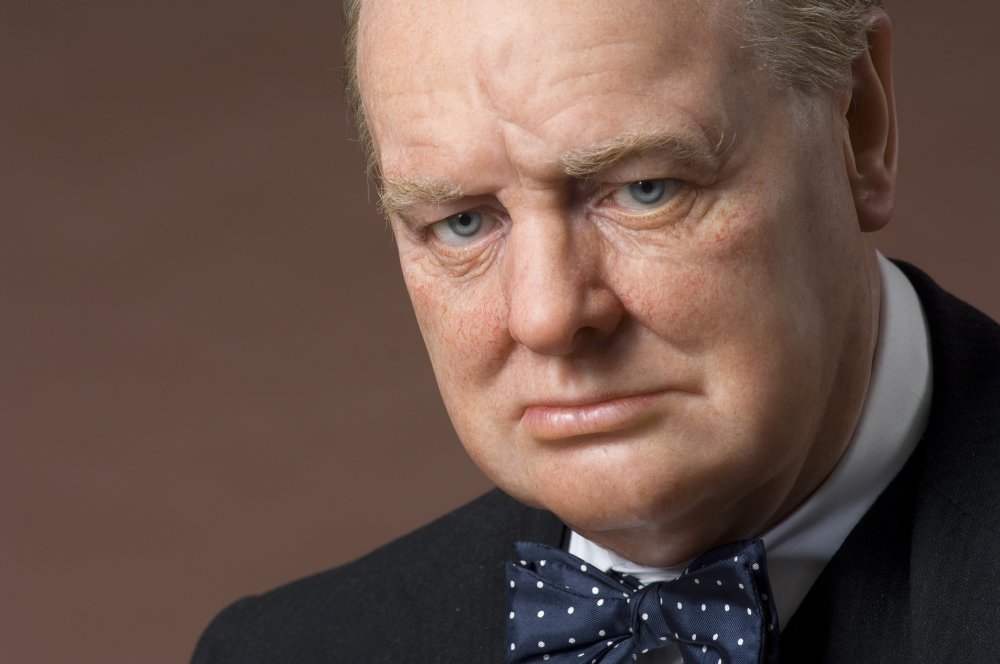 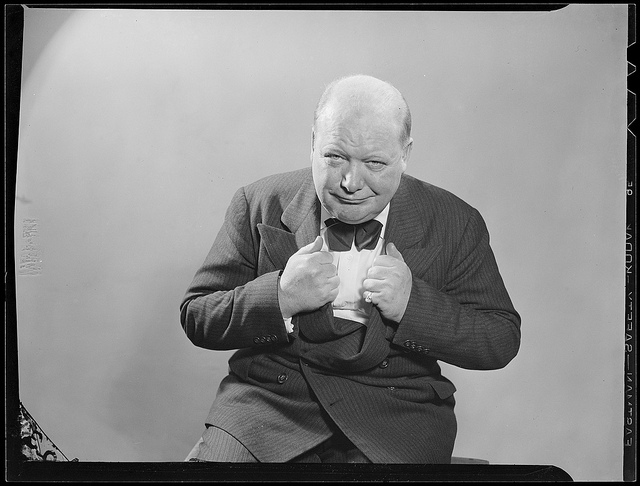 The Right Honorable Sir Winston Leonard Spencer Churchill was a British politician that led his country through World War 2. He has held the post of Prime Minister and Minister of Defense and was appointed First Lord of the Admiralty during the Second World War.

Queen Elizabeth II conferred on Churchill the dignity of Knighthood and invested him with the insignia of the Order of the Garter in 1953. Among the other countless honors and decorations, Churchill was also the second person to have received honorary citizenship of the United States which President Kennedy conferred on him in 1963.

Churchill was also a historian, writer, and artist. He is the only British Prime Minister to have received the Nobel Prize in Literature. His political career includes the following posts: President of the Board of Trade, Home Secretary, Minister of Munitions, Secretary of State for War and Secretary of State for Air. In the interwar years, he served as Chancellor of the Exchequer in the Conservative government.

Winston Leonard Spencer Churchill was born on 30 November 1874 at Blenheim Palace in Oxfordshire. He was the son of a prominent Tory politician, Lord Randolph Churchill and Lady Randolph Churchill (née Jennie Jerome), an American heiress and daughter of Leonard Jerome. He had one brother John Strange Spencer-Churchill Churchill.
He was educated at St George’s School in Ascot, Berkshire, followed by Brunswick School in Hove, and then at Harrow School in 1888, where his military career began as a member of the Harrow Rifle Corps.

After two failed attempts Churchill was accepted to the Royal Military College, Sandhurst, and cavalry division. He graduated eighth in a class of 150 in December 1894. Churchill’s father died in 1895, the same year he entered the 4th Hussars and was commissioned as a Second Lieutenant. In 1941he was honored as Colonel of the Hussars.

Churchill took on the role of a war correspondent and traveled to Cuba where he covered the Cuban war of independence from Spain for the Daily Graphic (London). In 1896 his regiment went to India (and then to Malakand), where he saw service as both soldier and journalist on the North-West Frontier (1897).

He recounted his experiences in The Story of the Malakand Field Force (1898) for which he received wide attention and propelled is career in writing. In 1898 Churchill was transferred to Egypt where he served in the Sudan during this time he worked as a war correspondent for the Morning Post and returned to Britain in October 1898. He wrote the two-volume The River War, based on the Sudan accounts. Churchill resigned from the British Army in May 1899.

In 1900, Churchill became Conservative Member of Parliament for Oldham and later joined the Liberal Party in 1904. After the 1905 election, he was appointed undersecretary at the Colonial Office and in 1908 he entered the Cabinet as president of the Board of Trade, becoming home secretary in two years later. In 1911 Churchill became first lord of the Admiralty but resigned a few months into the First World War He joined the army, serving for a time on the Western Front and resumed his government functions in 1917 as minister of munitions. From 1919 to 1921 he was secretary of state for war and air, and from 1924-1929 was Chancellor of the Exchequer.
With the war outbreak in 1939, Churchill became first lord of the Admiralty and one year later assumed the role of Prime Minister and Minister of Defence upon the resignation of Neville Chamberlain. Churchill fought against Nazi Germany and worked hard to build relations with the U.S. Government.

Churchill lost power in the 1945 post-war election but remained leader of the opposition. In 1951, he won elections and became prime minister until 1955. He remained a Member of Parliament until the general election of 1964, when he did not seek re-election. Winston Churchill’s death (January 24, 1965) was commemorated with a state funeral.