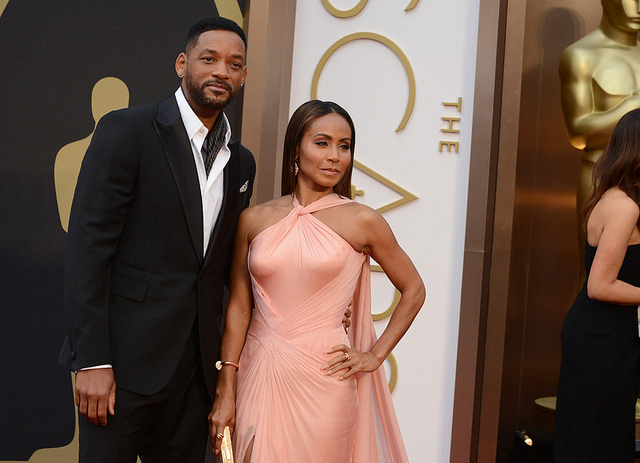 1. Will Smith and Jada Pinkett Smith

Will Smith and Jada Pinkett Smith seem to be the poster couple for open relationships. They have long been expected to have had this type of arrangement. Will Smith has stated, “Our perspective is, you don’t avoid what is natural and you are going to be attracted to people. If it came down to it then one would say to the other: look I need to have sex with somebody. Now I’m not going to do it if you don’t approve of it.” Now that is something that most spouses would be angry upon hearing. However, Jada Pinkett made this statement just last year saying, “Will and I can both do whatever we want because we trust each other to do so. This does not mean we have an open relationship. It means we have a grown one.” Well I guess it is working for them so who are we to judge? 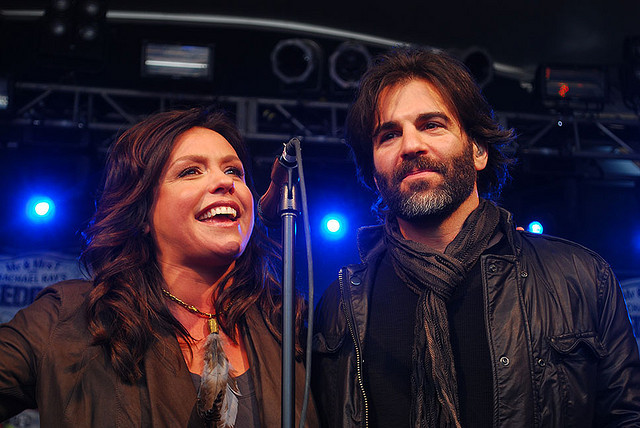 This couple has not officially declared themselves to be in an open relationship. However, when your husband openly takes other women on dates and frequently visits a swingers club in New York City named Checkmate, what other explanation is needed? Whatever the couple has going on, they choose to keep it private and deny all rumors of such an arrangement. But one has to think, if you are in a monogamous relationship, why would you belong to and actually visit a swingers club especially without your partner? I would have to imagine that this would be a hard point to justify. Therefore, this couple is has to have some type of agreement. 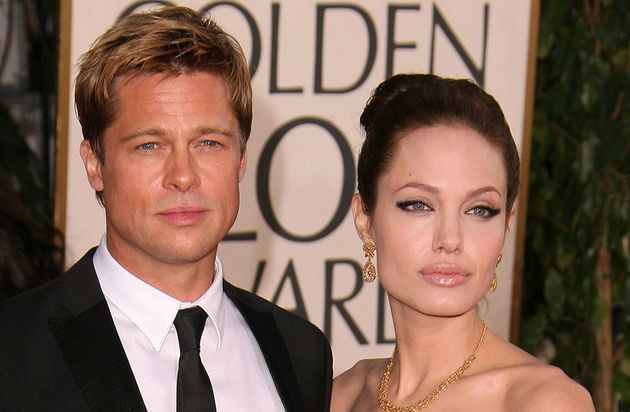 When Angelina admitted that she would be open to being in an open relationship with Brad Pitt, we were left wondering if anyone was actually surprised by this news. She has stated that fidelity is not a needed factor to have in a relationship. She even referred to being monogamous as being chained together. It seems that she wants them both to be free to do what they will, without having any repercussions. With all of the kids and the busy lifestyle that they have, it seems that they either have no desire or no time to act on this lack of restriction. 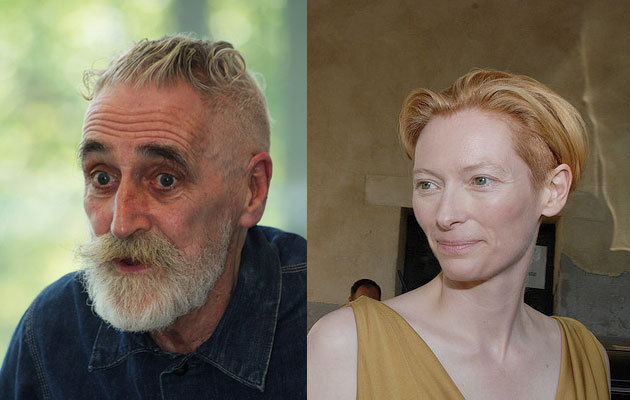 Tilda Swinton, known for her acting roles including the White Witch in The Chronicles of Narnia, and her partner John Byrne have a very open relationship. They are each dating someone else outside of their marriage. Tilda lives with her partner and their twins, and sometimes her lover lives with them as well. She has even stated that they are all family. She went on to say that they are all very happy with this agreement. Maybe she feels as though with this settlement the kids get to keep both parents, and the parents get to be happy with who they love. In any case, they actually do seem to be doing fine for now. 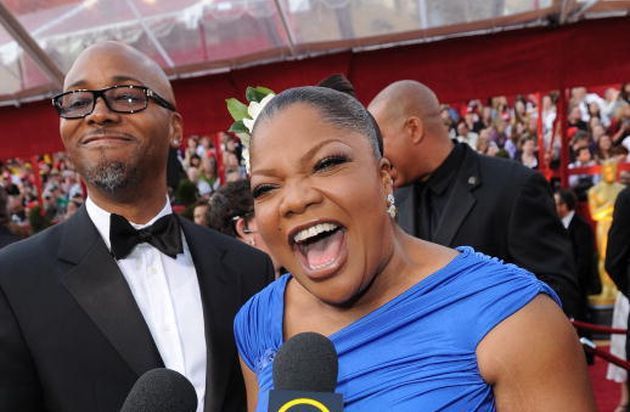 For this couple, it seems as if the open marriage only goes one way. Mo’nique spoke to Barbara Walters saying,” Could Sid have sex outside of his marriage with me? Yes, that’s not a deal breaker. That’s not something that would make us say pack your things and lets end the marriage….We’ve been best friends for over 25 years and we truly know who we are….I’m very comfortable and secure with my husband.” Well that is great for them, although she made no mention of being able to stray herself. This is somewhat surprising if you have heard any of her comedy routines. You wouldn’t believe that this is something that she agrees with, but apparently she does. Or at last that is what she claims. 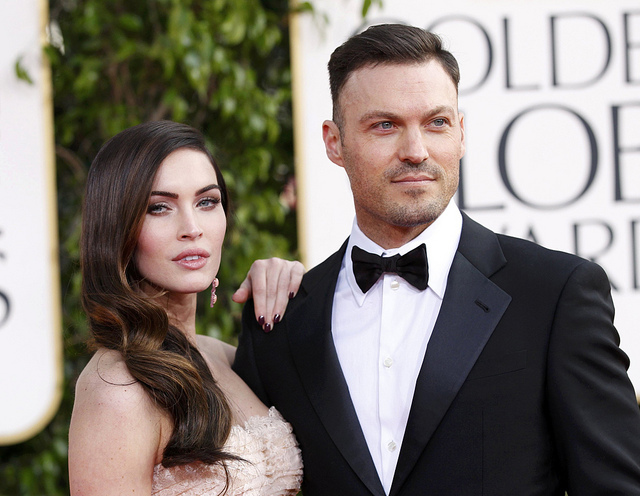 This couple also has an open marriage that only goes one way. However, it is Megan Fox who is allowed to see other people. Maybe Brian is content with knowing that he has the woman of many men’s fantasies by his side. All we know is that the couple seems happy together and have had two sons since admitting this fact. Megan knows that if she ever wants to, she can always escape married life with a rendezvous without there being any consequences in her marriage. This sounds like a great arrangement for her to have, but Brian must wonder what would happen if he were to do the same. 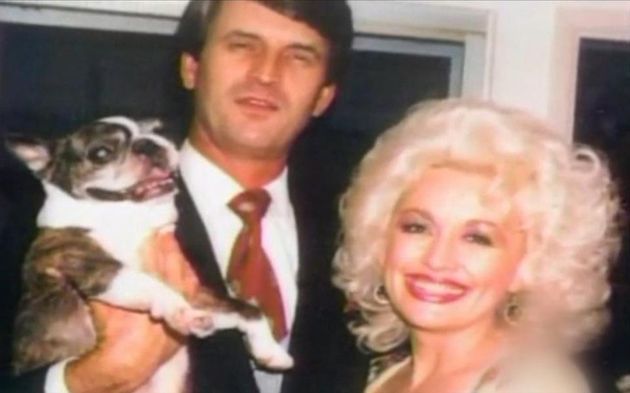 Dolly Parton and Carl Dean have been married since 1966. That is an extremely long time in Hollywood. However, they are not often seen together in public. They don’t necessarily have what many consider to be an open marriage, but Dolly has stated that if either one of them cheat they don’t tell the other. Meaning it is acceptable for them to see other people as long as it is kept secret. I guess this works for them, although it would be hard to imagine how the relationship has lasted so long based on lack of trust. Dolly has even stated that if cheating is what keeps them together, then that is fine with her. Well, I guess that is one way to look at it. 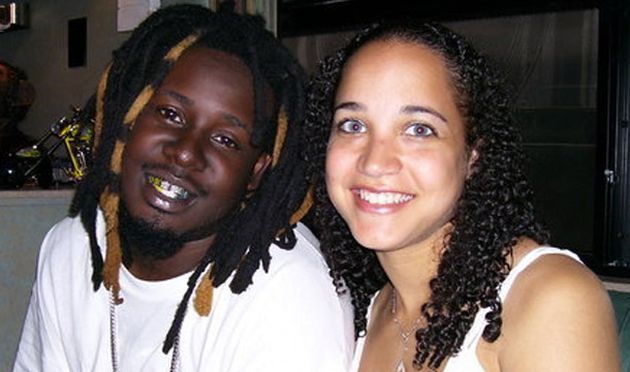 Rapper T Pain and wife Amber Najm have been married since 2003. Listening to the lyrics to many of T Pains songs, many would be surprised that he would be happily married with three children. They appear to have a loving relationship. Maybe the reason for this is that they invite other women into the bedroom as long as they both agree to the woman and the situation. Even though this is the case, T Pain has still cheated on his wife at least once that he’s admitted. Maybe he wanted some alone time. One can only wonder why he would do this, as it seems the situation would be ideal for him. 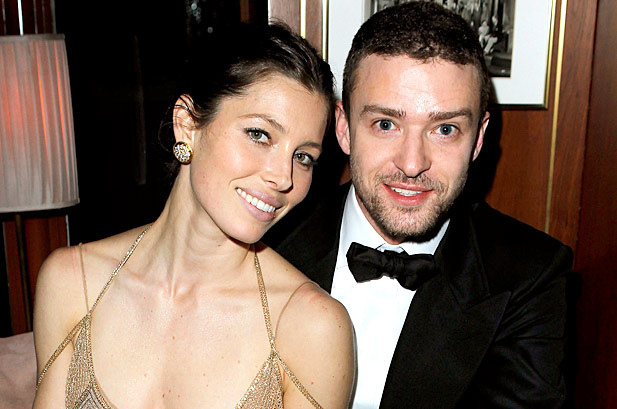 Although they are now married, this couple started out having an open relationship. With a partner who can croon out love lyrics like, “If I wrote you a symphony just to say how much you mean to me what would you do?”, maybe Jessica decided that he was worth it. Also, he had just left a serious relationship so maybe he wasn’t ready for another one yet. Since the marriage, Justin has told Ellen, “It’s nice to marry my best friend. It suits me.” Perhaps Justin was worth the wait. After all, how many women wouldn’t want to be in her situation? 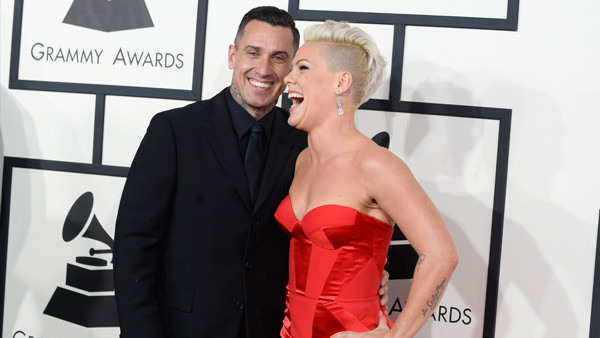 This couple has had a very rocky relationship with a lot of ups and downs. Mainly this is due to them having an open relationship at the beginning. Their deal was considered a don’t ask, don’t tell agreement. When Carey Hart acted on this compromise, the relationship declined. Carey begin to have a more long term relationship with a particular blonde that Pink was not comfortable with. Since then, they couple has made up and moved on. They seem to no longer have this agreement and are doing much better without it. So it may be for some, however, it doesn’t always work for everyone.